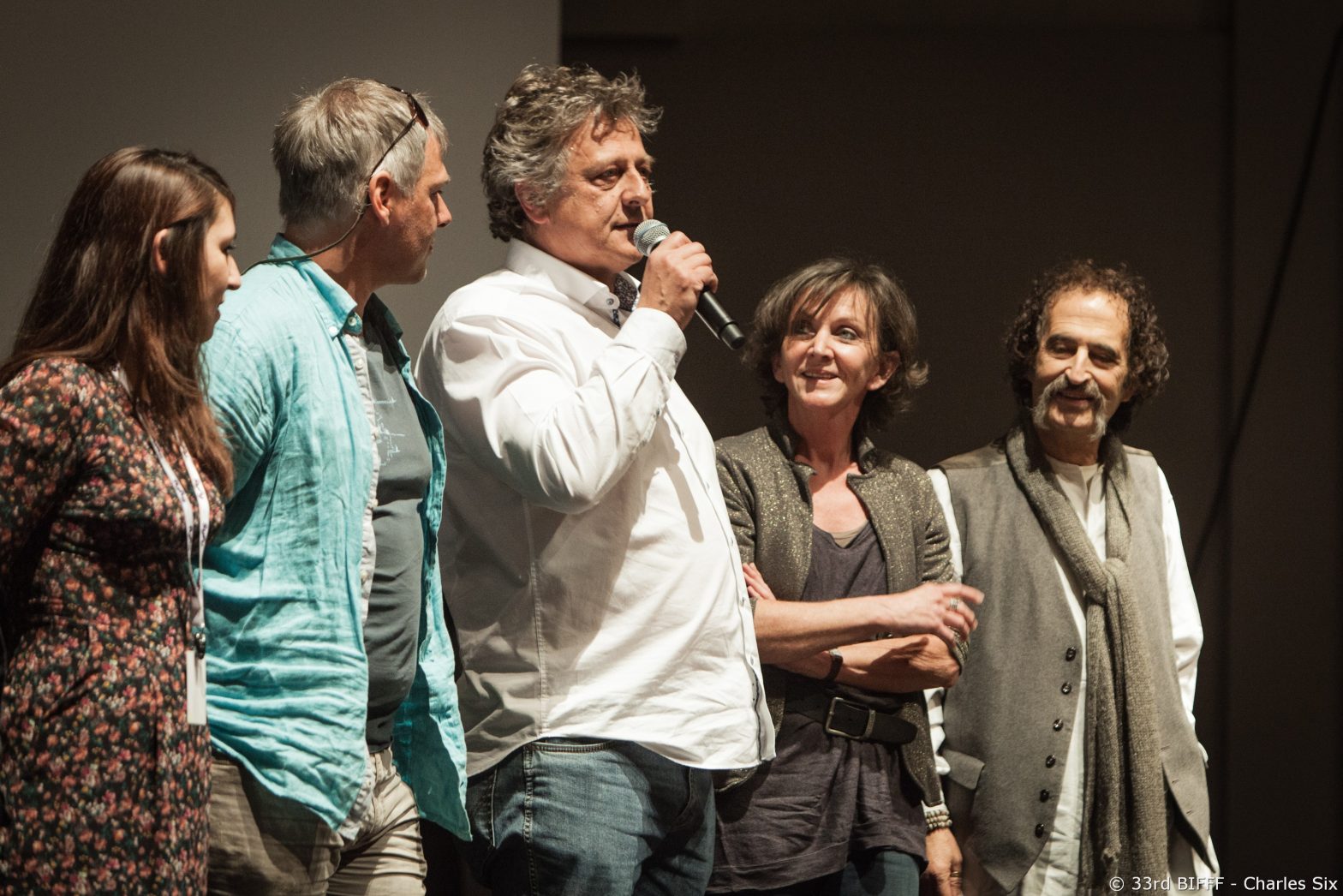 Writer, director, producer and actor Thierry de Coster has been active in cinema, theatre, radio and television for thirty years. He easily switches between the stage and the screen, between production and writing. He stands in front or behind the camera, hosts prestigious gala nights and records radio shows, Thierry does it all with passion and brings his experience and versatility to this year’s Méliès Jury.