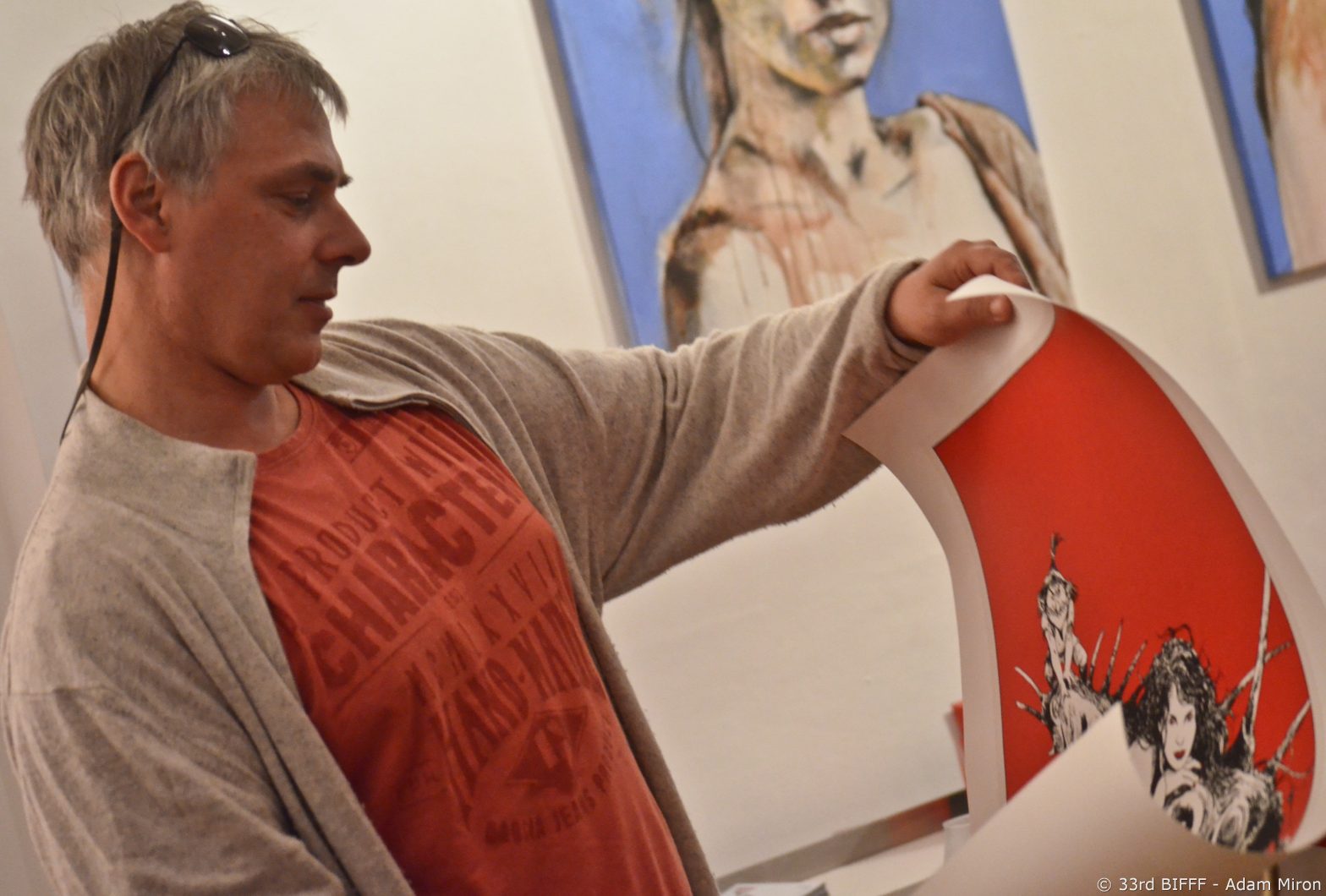 After being ejected from a cinema school which name we won’t speak out loud, Thomas de Their reassures his parents by getting a degree in marketing… which he’ll never use or need. In 1990 he directs his first short feature (Je suis votre voisin), which proves he’s only good for cinema and for cinema alone! Thomas is an avid traveller, making trips to New-Guinea, Canada and many other countries to inspire his movies, such as Les Gens presses sont déjà morts (1998). His latest film was Le Goût des Myrtilles, starring Michel Piccoli.