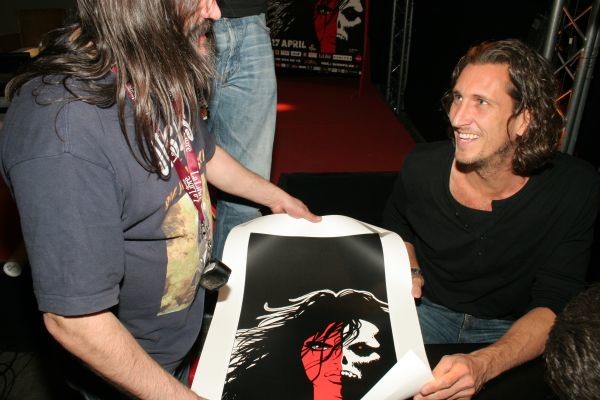 Born in New York and graduated from Ucla. Began his career in the cinema with several socially relevant documentaries before making his narrative feature directorial in 2006 with the psychological thriller THE UNGODLY, which he co-wrote. He’s currently in pre-production for his next feature documentary, THE AIDS BELT, a French/South African co-production that will track the spread of aids in sub Saharian Africa. Will be accompanied by producer Yan Romanovsky