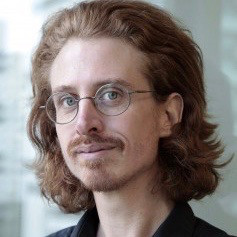 After a year spent at the School of Fine Arts in Paris and 3 years at Saint-Luc in Brussels, Thomas Gilbert is spotted by Casterman for the series Bjorn le Morphir. At the same time, he publishes Oklahoma Boy at Manolosanctis, a publishing house based on sharing creations on a web platform. The sequel of Oklahoma Boy was released under the title of Iron & Flesh.