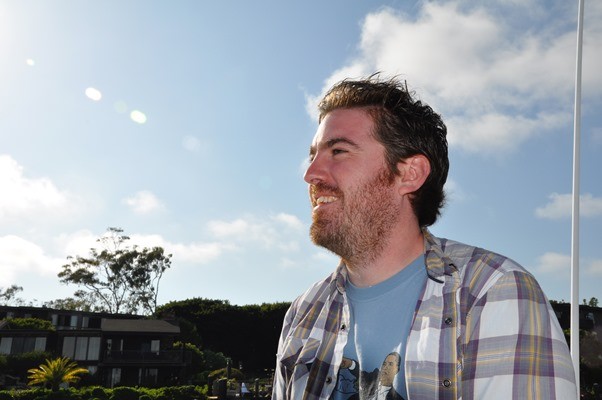 1964, South Planfield. Started his career as a teenager in the horror flick The Alien’s Deadly Spawn, which brought him to New York University where he studied film and wrote the music news for MTV. In 1990, Tim moved to LA where he worked in development at New Line Cinema for five years. Having formed New Rebellion Entertainment, Tim made his directorial debut with 2001 Maniacs, and was just tapped by Tobe Hooper to write the next feature film in his Nightmares series.