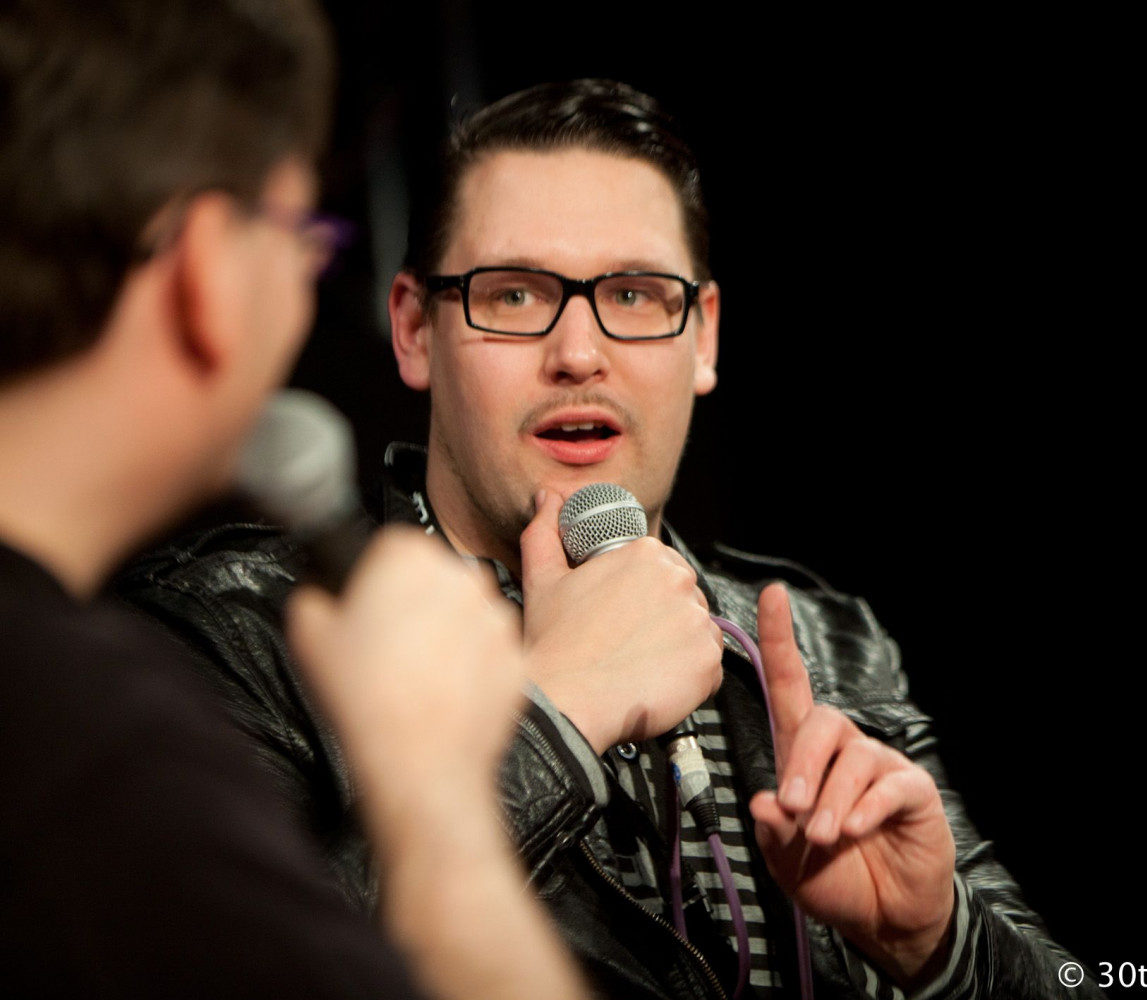 With his one meter 98, this native of the country of a thousand lakes is part of a bunch of Finnish film makers that we dig at the BIFFF, such as A.J. Annila (Timo lent him a hand for SAUNA) and Jalmari Helander (RARE EXPORTS). Timo Vuorensola had a hell of a time with his underground satire STAR WRECK before he unleashed IRON SKY upon mankind. This festival favorite brought down the house at the BIFFF 2012 and since then our friend Timo is buried in projects such as the adaptation of JEREMIAH HARM or the anthology FEAR PARIS (with a.o. Xavier Gens and Joe Dante). But if he returns to the BIFFF this year, it’s for a good reason: IRON SKY 2 (THE COMING RACE) is finally finished!