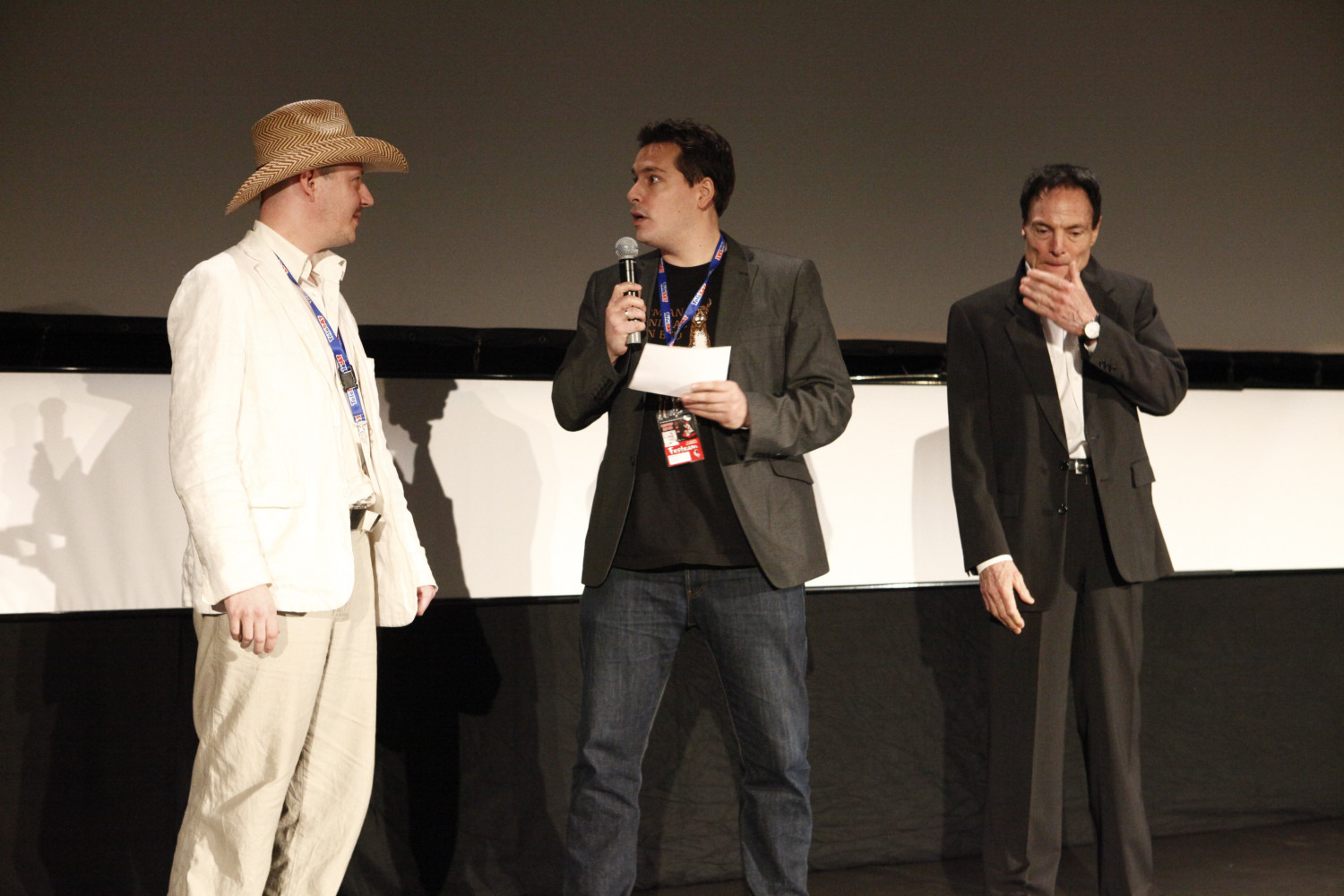 Tom Six was born on August 29th, 1973 in Almaar, The Netherlands. As a director he loves making films that are political incorrect with a controversial theme. He made his debut in 2004 with his first feature film Gay. The Human Centipede won several awards in the United States ( F antastic Fest & Screamfest ).