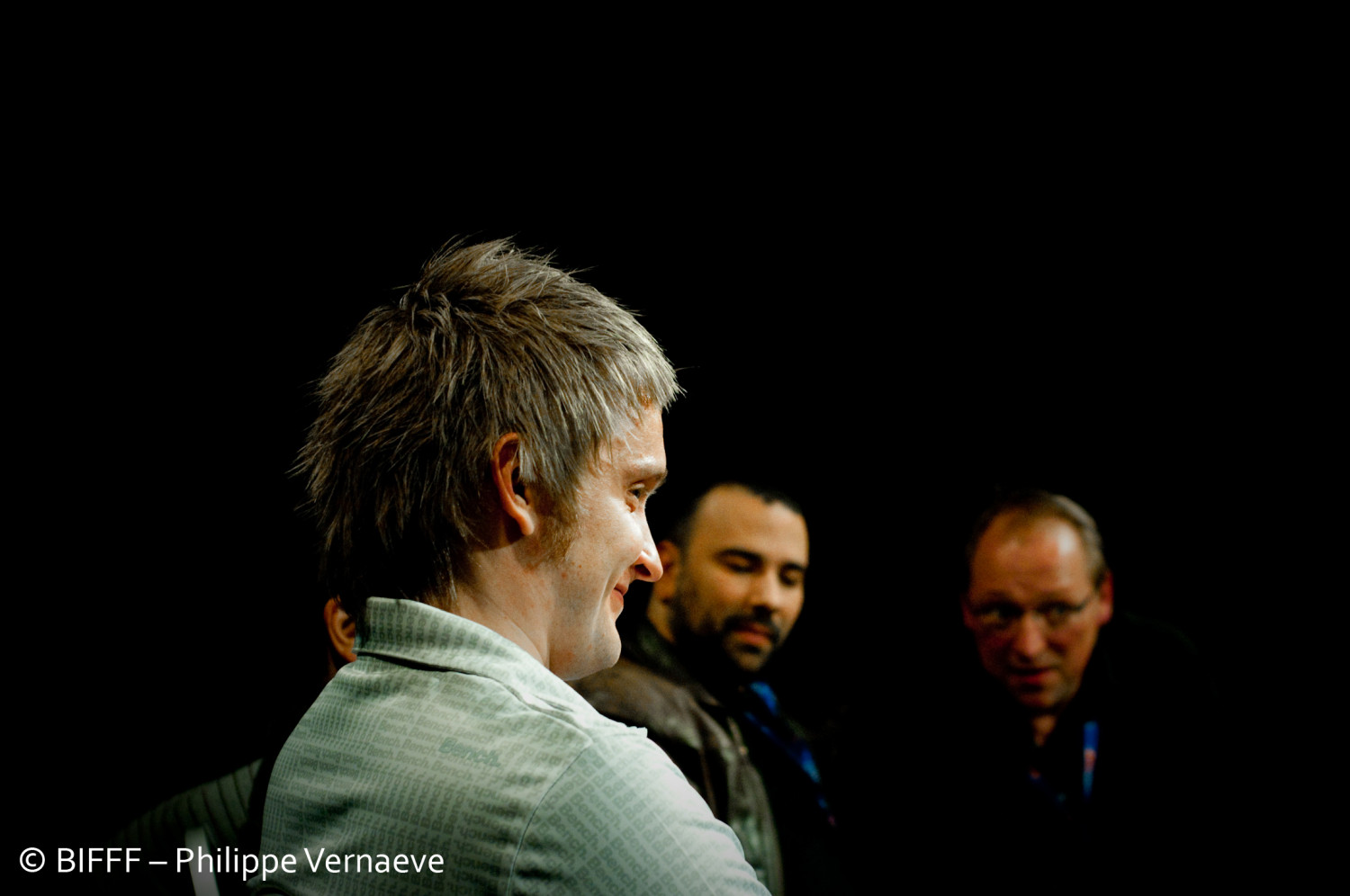 Director / screenwriter of Dead Snow ( BIFFF 2009 ). From Alta in northern Norway, he studied media at Finnmark University College and film science at the Lillehammer University College. He earned his bachelor’s degree in film and television from Bond University, Australia. His first feature film was Kill Buljo : The Movie ( 2007 ); he also made the shorts Stealing Candy and Little Red Riding Hood from the Hood. He’s currently preparing his own take on Hansel and Gretel.