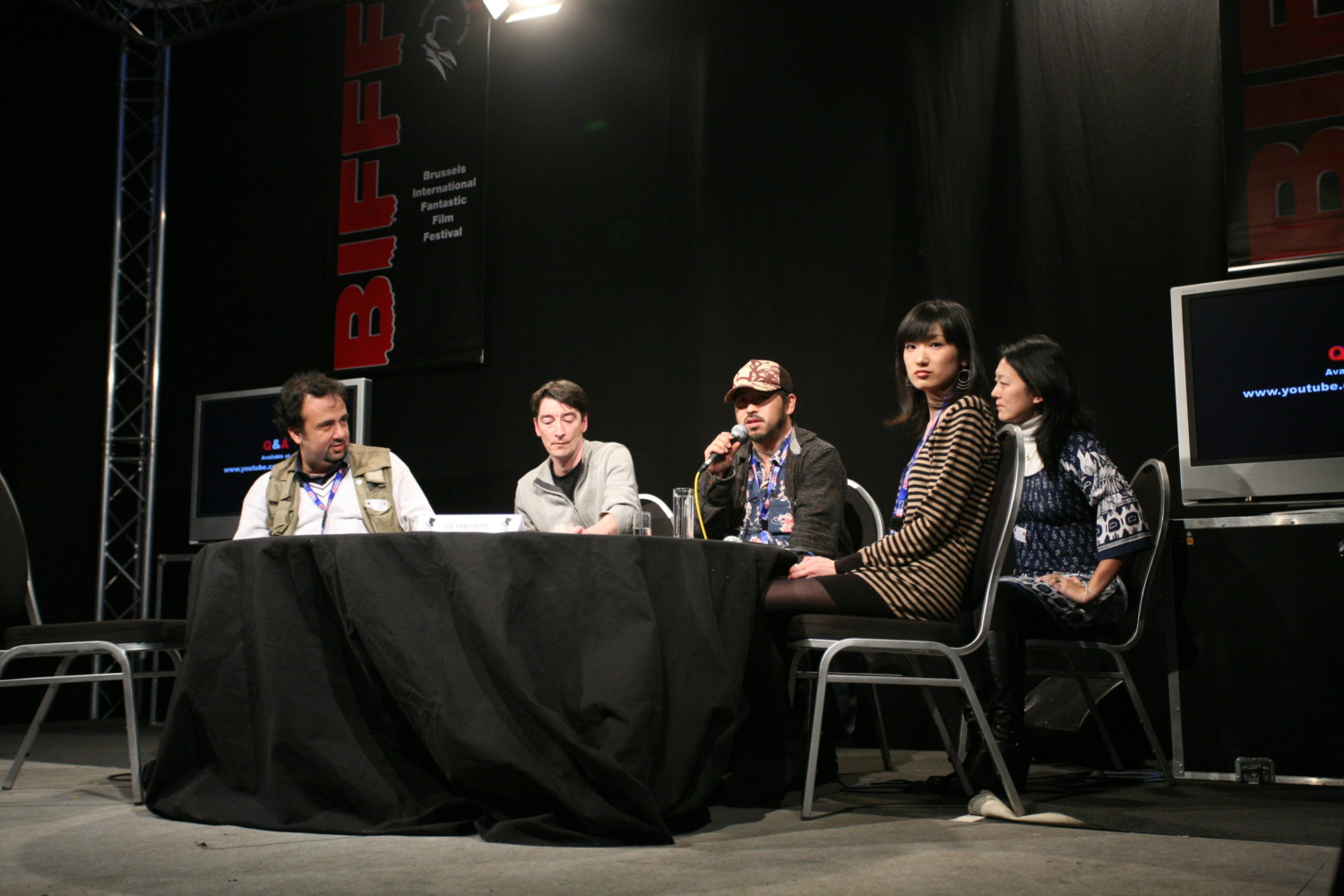 Tomomi Miyashita was born on April 30, 1982. She is a Japanese actress most famous for her portrayal of F in the J-Horror movie Marebito, in which she plays a human-like creature that the protagonist, Masuoka, discovers in the subterranean world ( Golden Raven at the BIFFF 2005 ).