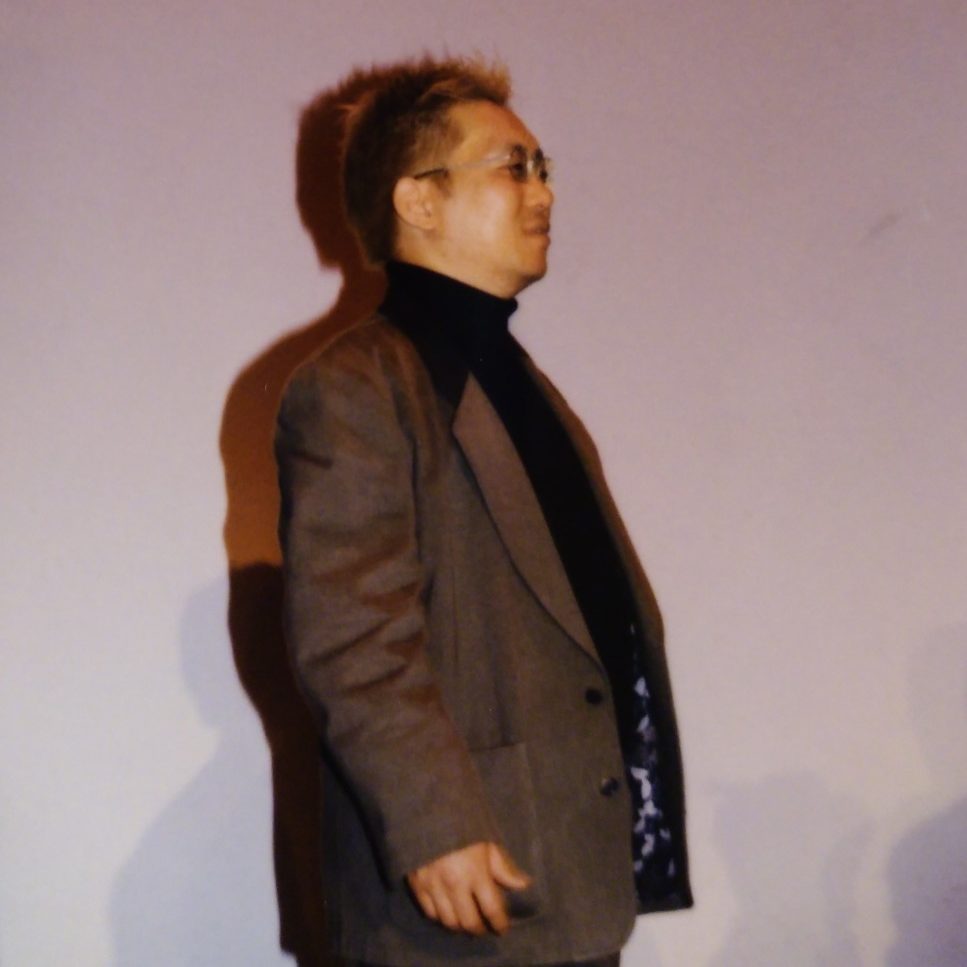 In a short time Japanese actor Tomorowo Taguchi has worked himself in the picture on the international film front. He first got noticed in 1989 in Shinya Tsukamoto’s groundbreaking and controversial Tetsuo : The Iron Man. Taguchi also played in the sequel Tetsuo II : The Bodyhammer. Besides parts in the films of the old grandmaster Shohei Imamura, like The Eel (Golden Palm in Cannes 1997) and recently Dr. Akagi, he also impressed with his work for that other enfant terrible of independent Japanese cinema : Sabu. You could see him in Sabu’s Postman Blues (1997) and Unlucky Monkey (1998). But it’s not only this last film which brings Tomorowo Taguchi to the festival. His part as samurai Urushido in Hitoshi Ozawa’s Kunoichi : The Lady Ninja, also seemed like a good reason to invite this prolific actor to Brussels.