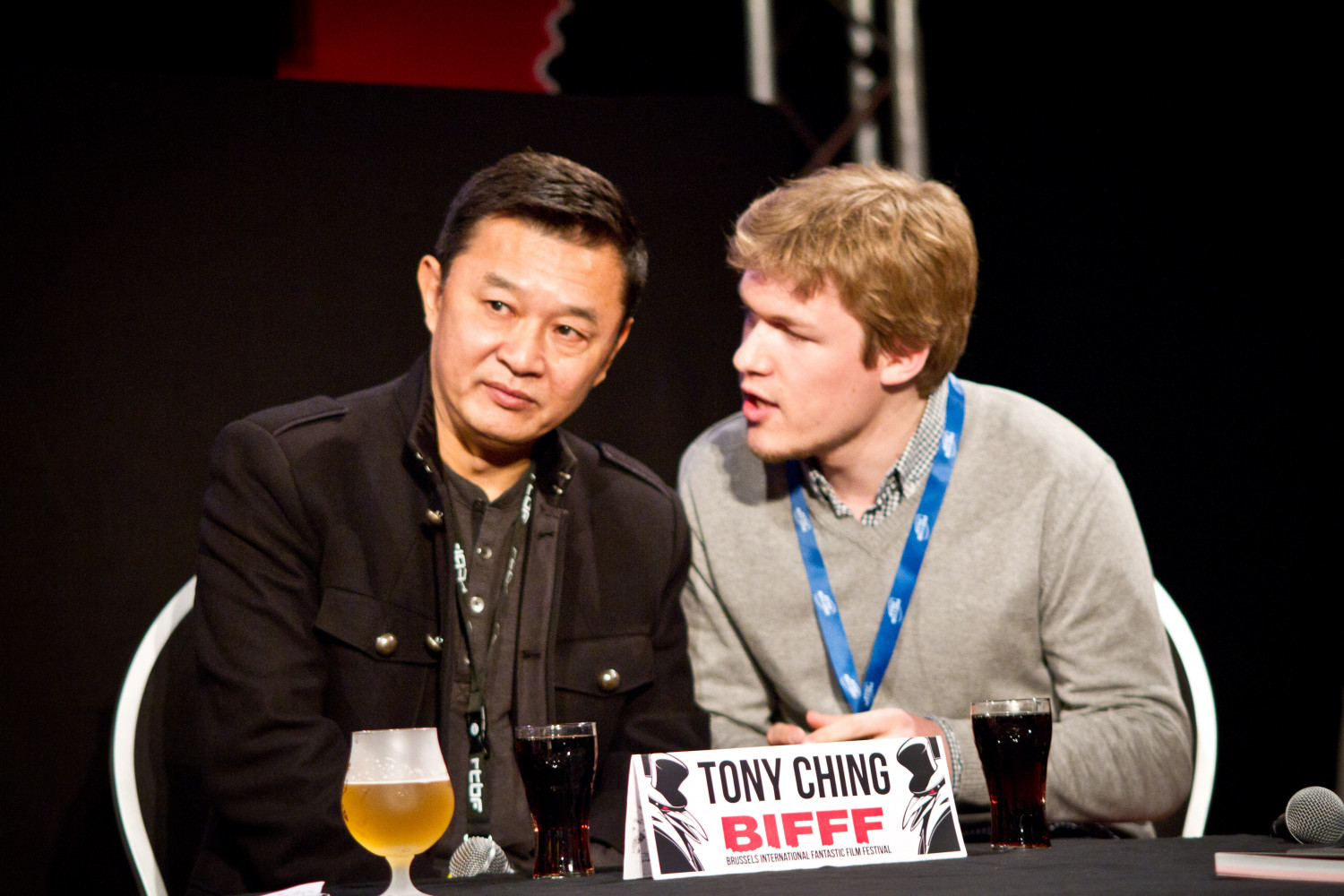 Hong Kong director, actor and choreographer Tony Ching learns martial arts at the Peking Opera. In 1982 he made his directing debut with Duel to the Death” a feature film that reinvents the Chinese sword move. With A Chinese Ghost Story, he does the same for the ghost movie. During the 2000s, he assures the choreography for the international hits Shaolin Soccer by Stephen Chow and Hero, The House of Flying Daggers and Curse of the Golden flower by Zhang Yimou. This Hong Kong legend will present his latest film at the Bifff : The Sorcerer and the White Snake, starring Jet Li.