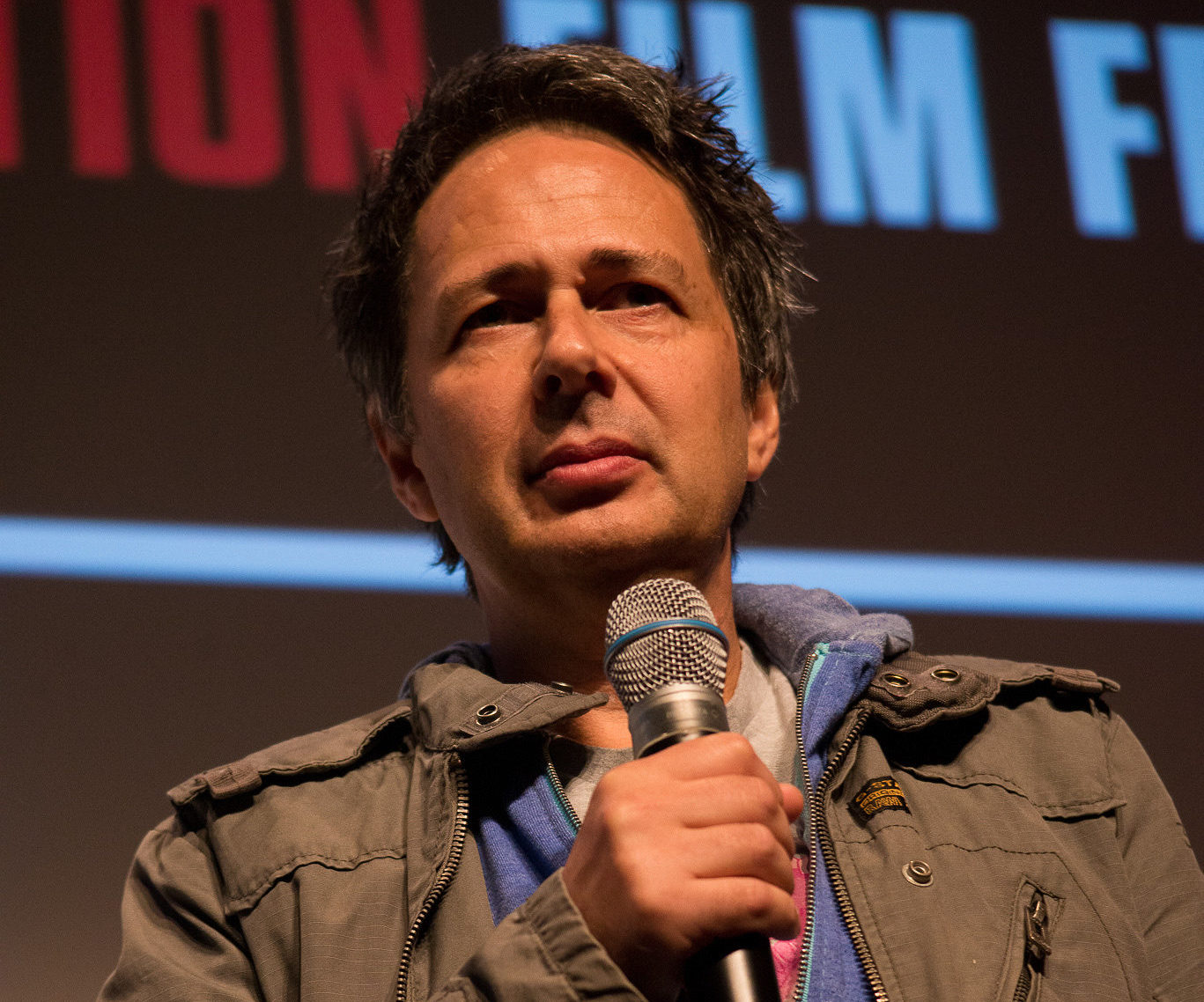 Tony D’Aquino is an Australian writer and director. In another life, Tony was briefly a brewer with Carlton and United Breweries. But the lure of a steady pay check wasn’t enough to keep him from his true calling. After graduating film school, he began work as a cinematographer on music videos. He soon moved to directing and over the years has made hundreds of music videos, commercials and short films. THE FURIES, his debut feature film, is a raw expression of his passion for genre cinema.