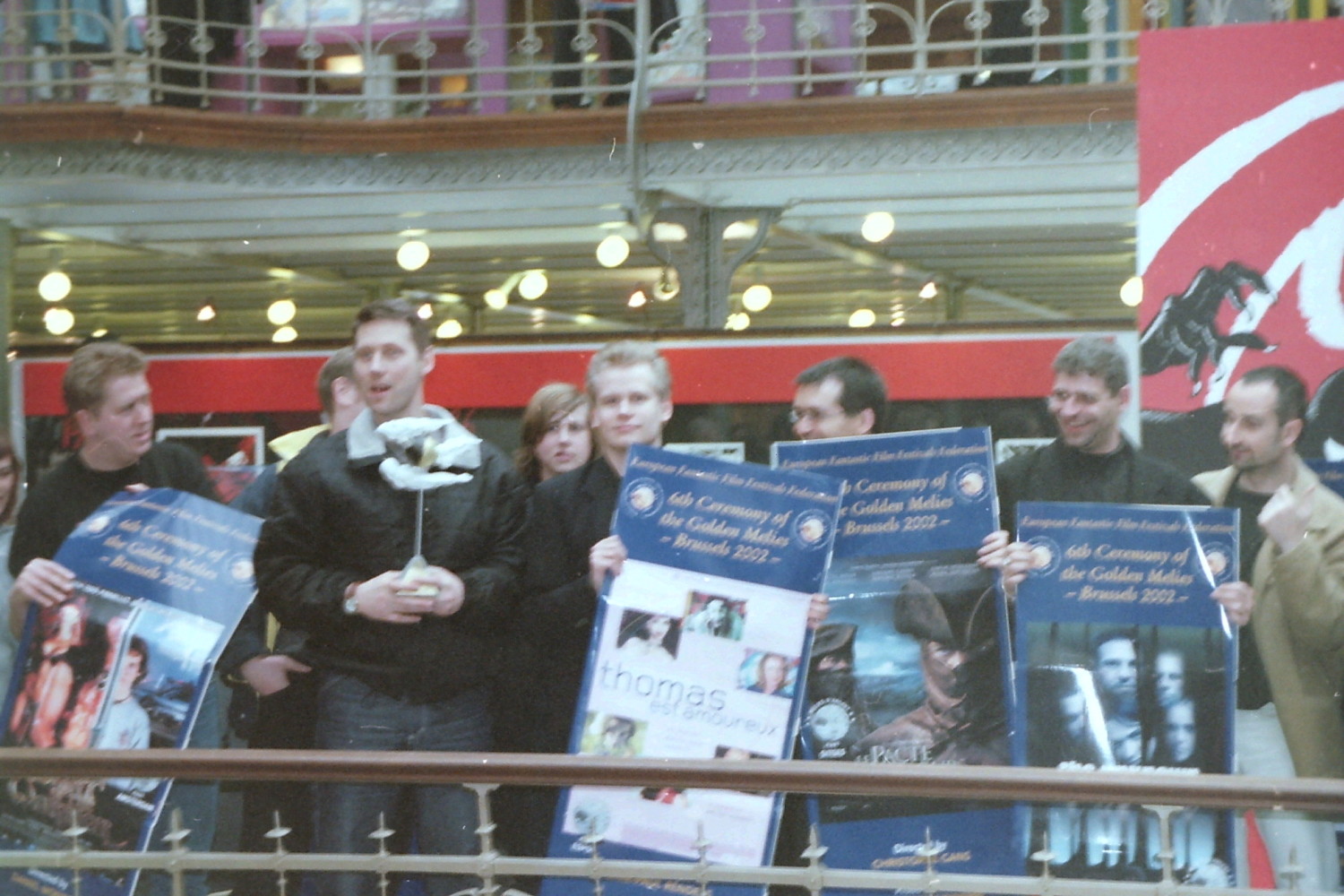 Since 2000, Tuomas Riskala has been the director of the Méliès d’Argent competition and the official fantastic selection of Espoo Ciné – Finland’s leading cult, horror & fantasy film festival. He’s been writing about genre cinema for almost 20 years for various newspapers and magazines and is a contributor to many other cinema related publications, including the book Alternative Europe: Eurotrash and Exploitation Cinema Since 1945. Riskala reviews films for Iltalehti, Finland’s third largest daily, and works as a festival reporter for Episodi, country’s biggest cinema magazine. Every year he also votes for the national Jussi Awards – Finland’s equivalent for the Oscars.