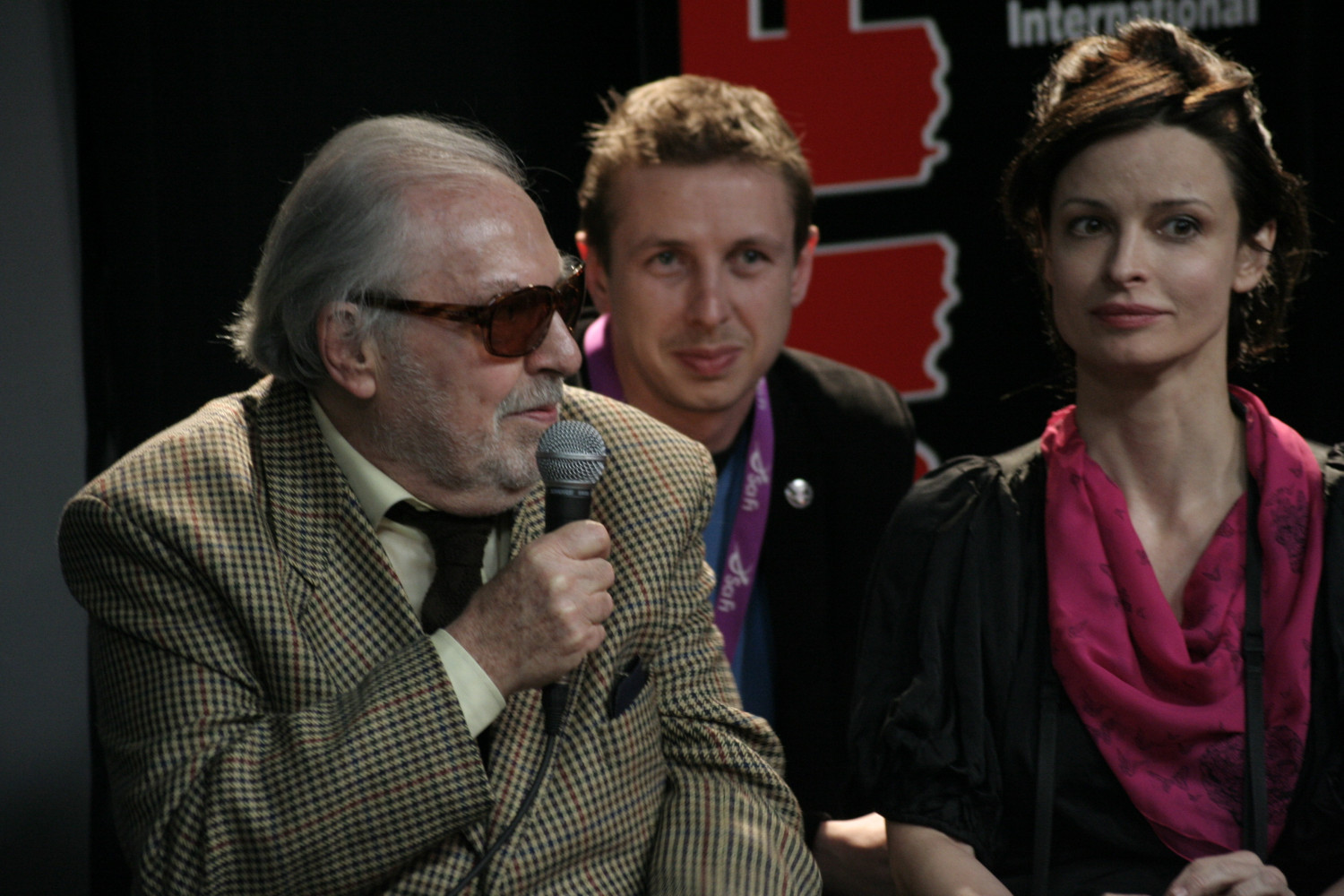 Born in Massa Marittima, Italy on August 6, 1931. Lenzi started out as a journalist for local newspapers and magazines and abandoned his law studies to pursue the technical arts of filmmaking at the Centro Sperimentale de Cinematografia. He continued afterwards working as a writer and film critic. Between 1961 and the early 90s, Lenzi directed over 60 films, among which cult classics such as Almost Human, Nightmare City, Cannibal Ferox and Eaten Alive. Today he’s ranked among the great Italian directors such as Dario Argento, Lucio Fulci and Mario Bava. Quentin Tarantino is one of his most loyal admirers.