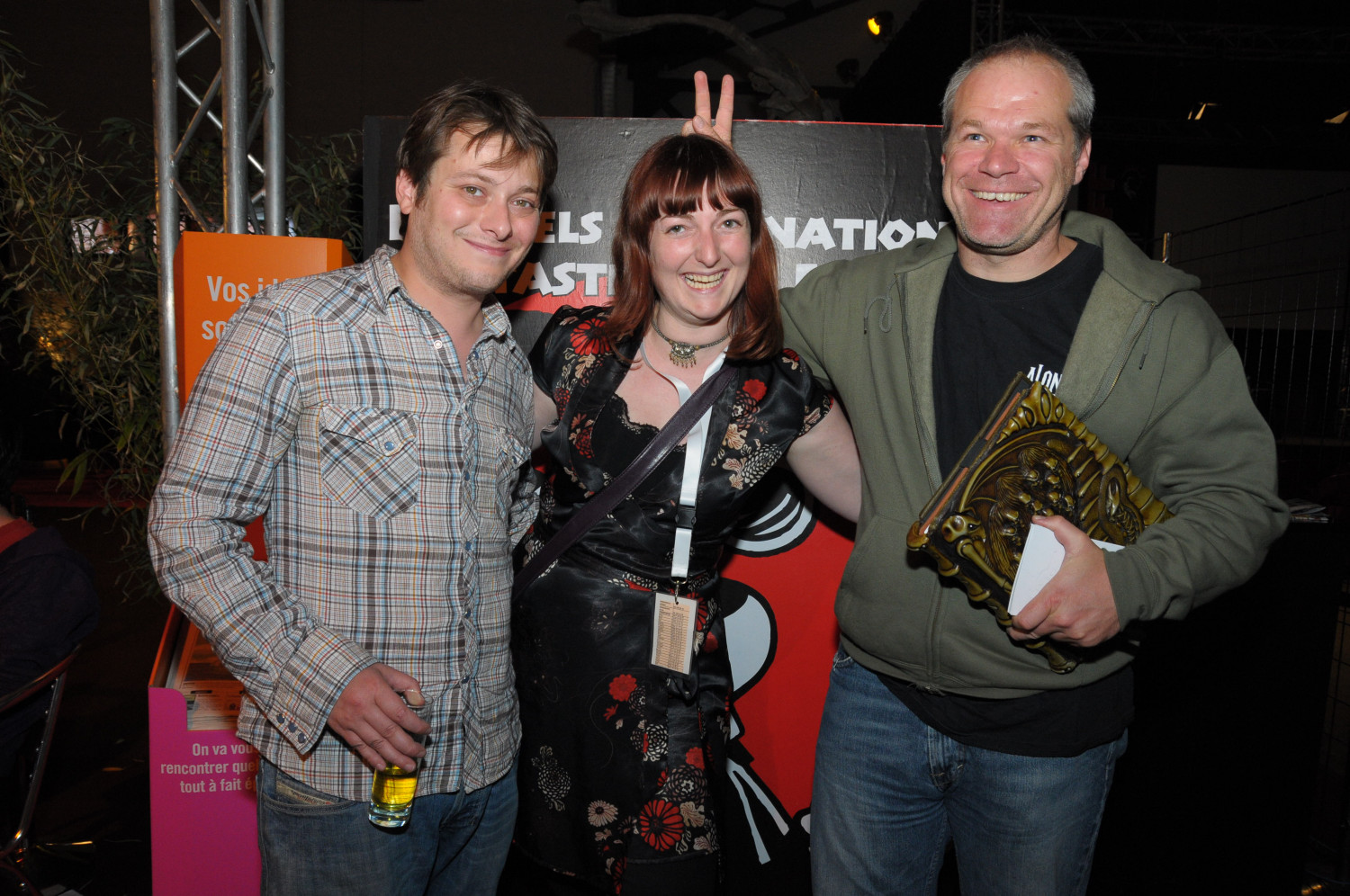 Uwe Boll was born in Germany on June 22nd, 1965 and studied film in Vienna and Munich and literature and economics in Köln and Siegen. He graduated from university in 1995 with a doctorate literature. His passion was already expressed before his studies through a number of short films he made, and his two first major releases were Blackwood and Heart of America. Since 2003, Uwe Boll specialized in adapting computer games to the big screen, and more recently films with more controversial themes.