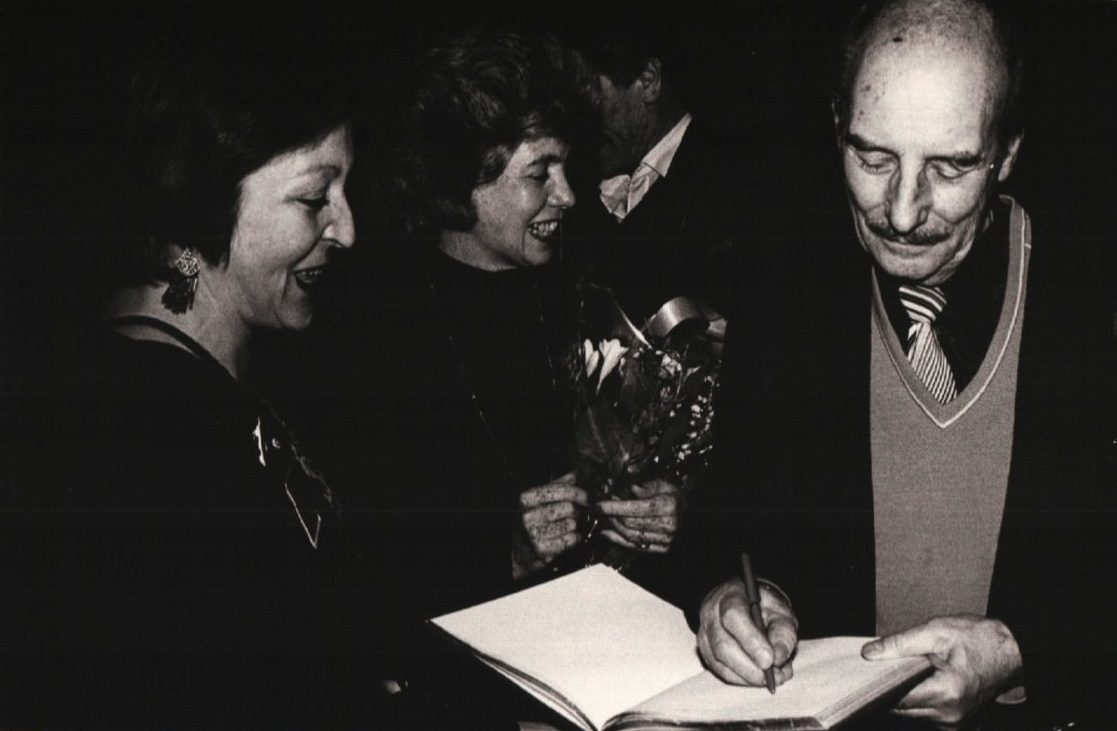 Born in 1911 this London Director stood out in the Fantastic and Science Fiction film category. He made a dozen of films before «Hammer», sometime between 1954 and 1969. With «The Quatermass Experiment» from 1955 he provided innovation to the loved theme of monsters from the universe. As a result of this event he received a great reputation as creator of fantastic films, which was confirmed by his productions later on. Journalist, screenwriter (he worked on many films in Hollywood) and producer of his own films, he became one of the leading individuals in the English film world. He excelled in humorous films, dramas, thrillers and science fiction.