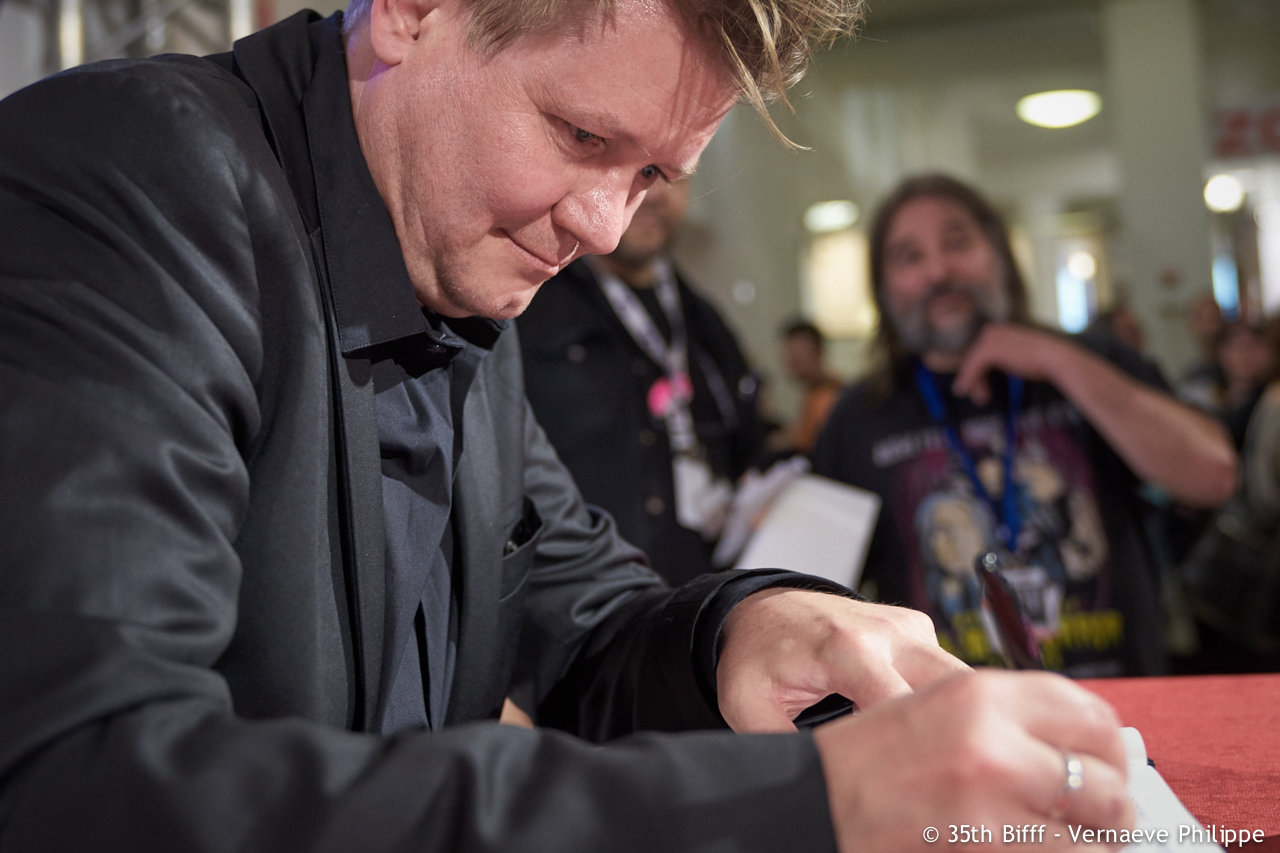 Valentin Hitz was born in Stuttgart, Germany, but grew up in Zurich, Switzerland and studied film at the Vienna Film Academy in Austria. He started as an assistant-director for Jessica Hausner, Shirin Neshat, Barbara Albert and Peter Patzak, just to name a few. And the moment he gets behind the camera himself, there’s an immediate result. His first short film (Seemannsbegräbnis, 1995) and his first feature (Ratrace, 1998) are shown and awarded at several international film festivals (San Francisco, Zurich, Austin, Puchon, Vienna, etc.). His newest feature, Hidden Reserves, is a chilling vision of a dystopian future. Valentin Hitz also teaches at the “Anton Bruckner Private University for Music, Drama and Dance” and produces clips and video installations for the theater and for art exhibitions.