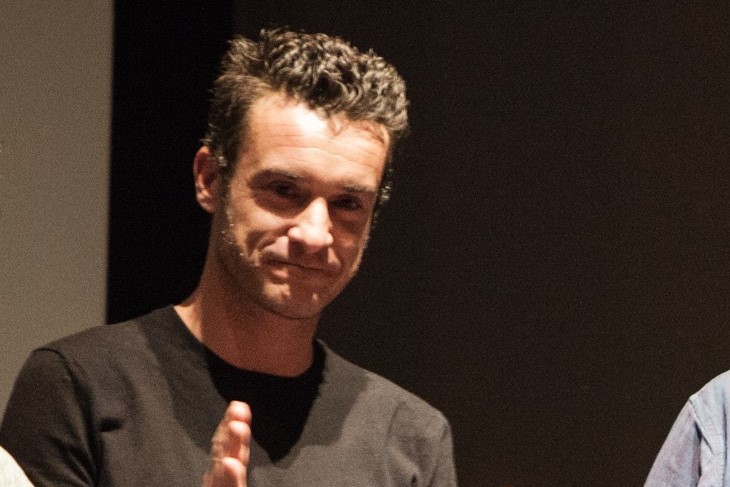 After his studies at IHECS and a brief moment working for the newspaper L’Avenir, Valentin Huvenne became an animator at the Maison de la Culture of Tournai. He’s in charge of the arthouse movie and theatre program. When you talk cinema in Tournai, you immediately think about the Ramdam festival where he is a member of the organization. He also does the coordination for the Next festival, an event about living art taking place in three cities: Lille, Courtrai and Tournai. The festival is already at its 7th edition.