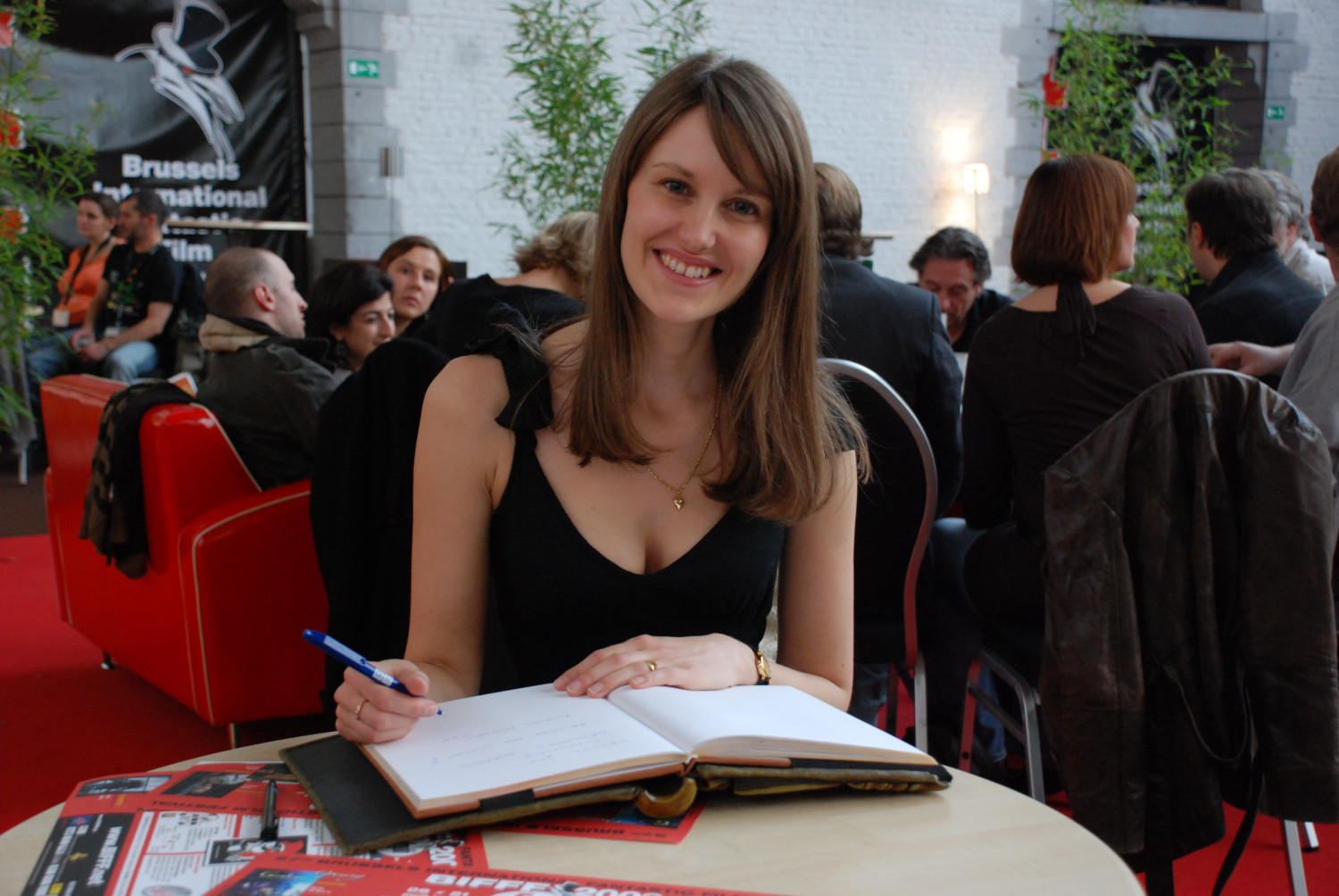 Vanessa Morgan is known in the United States as “the female version of Stephen King”. Her latest novel Drowned Sorrow has been inspired by known horror movies such as Dark Water, The Wicker Man, Dagon, and Dead and Buried. Megan Blackwood has just lost her son in a terrible accident. Now she has come to Moonlight Creek with her teenage daughter Jenna, hoping that a change of scenery might help to put her life back together. But something odd is going on in Moonlight Creek. When rain falls over the village, its inhabitants commit grisly murders, leaving the village deserted with the first rays of sunshine. Beneath the lake’s surface, an eerie presence watches… and waits… Waits to reveal a tragic past drowned in mystery and fear. One that doesn’t bode well for visitors. By the time Megan realizes that her life, as well as that of her daughter, is in danger, it may be too late to escape. http://www.drowned-sorrow.com : book trailer, horror movie quiz with film clips, real ghost stories, etc.