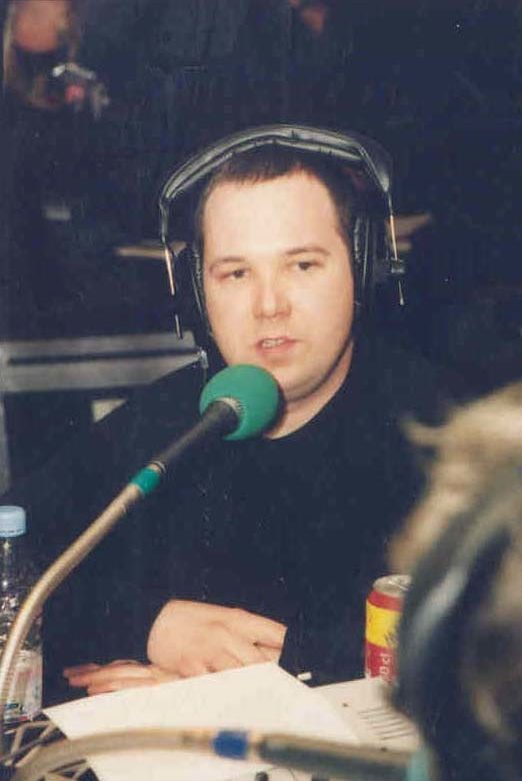 Young German director Veit Helmer has been making films since he was 14. He studied directing at the Munich Film School and co-produced Die Brüder Skladanowsky by Wim Wenders. Veit is best known for his awarded shorts like The Windowwasher (1993), Tour Eiffel (1994) and Surprise (1995), which alone gathered 42 international prizes, among which our Special Prize of the Jury 1996. Veit Helmer comes to the festival with his first long feature film, Tuvalu, a poetic, absurd and funny fairytale.