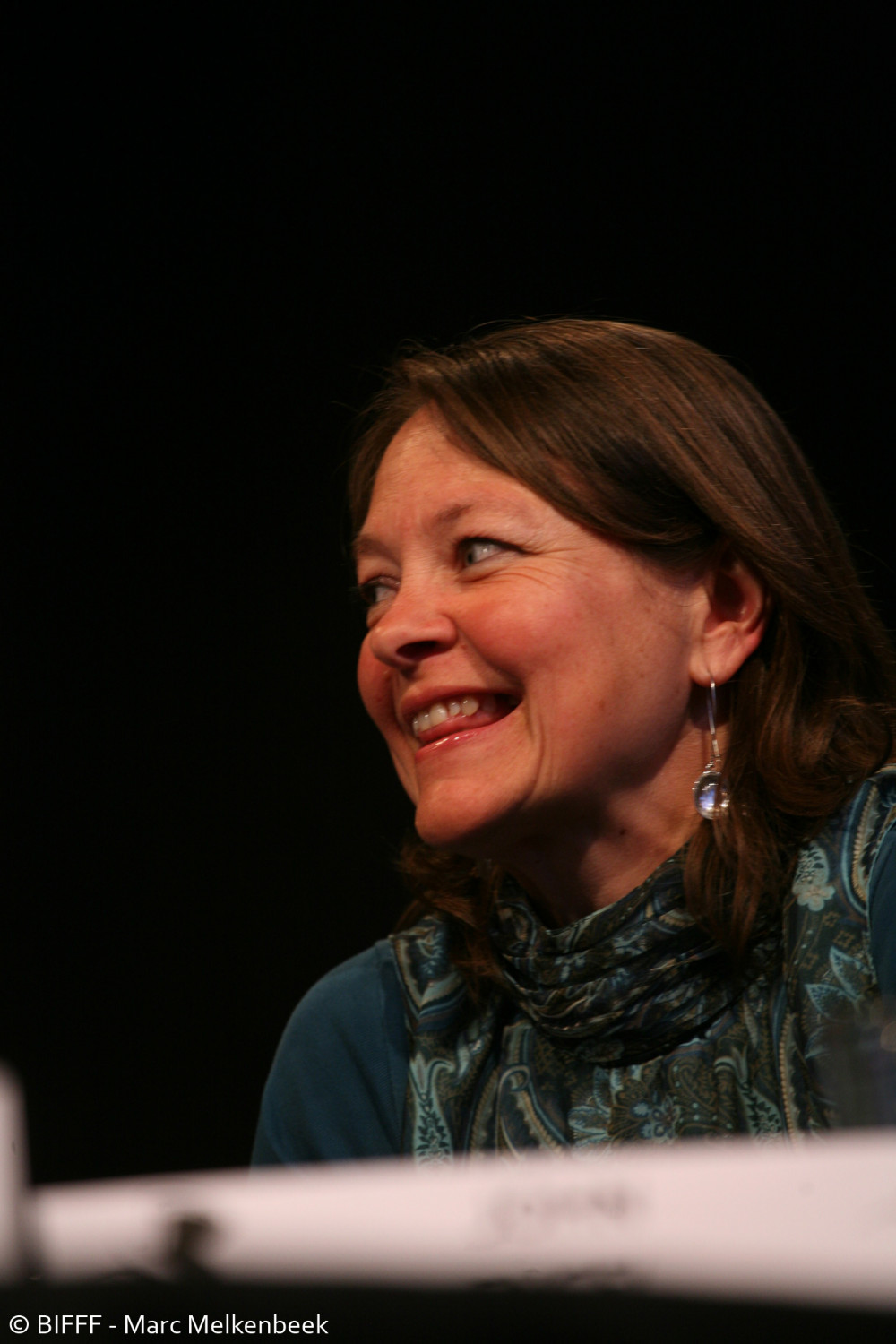 Active as a professional for 21 years, Vera Van Dooren realized several projects as actress and director. She is also a mentor for young actors at, among others, La Montagne Magique and the Academy of Neufchâteau. Along with her roles in various theatre productions, she also played in a few Belgian movies like Ordinary Man and La Monique de Joseph. As a director she has made films such as Bi, Socrates and De la Terre au Ballon.