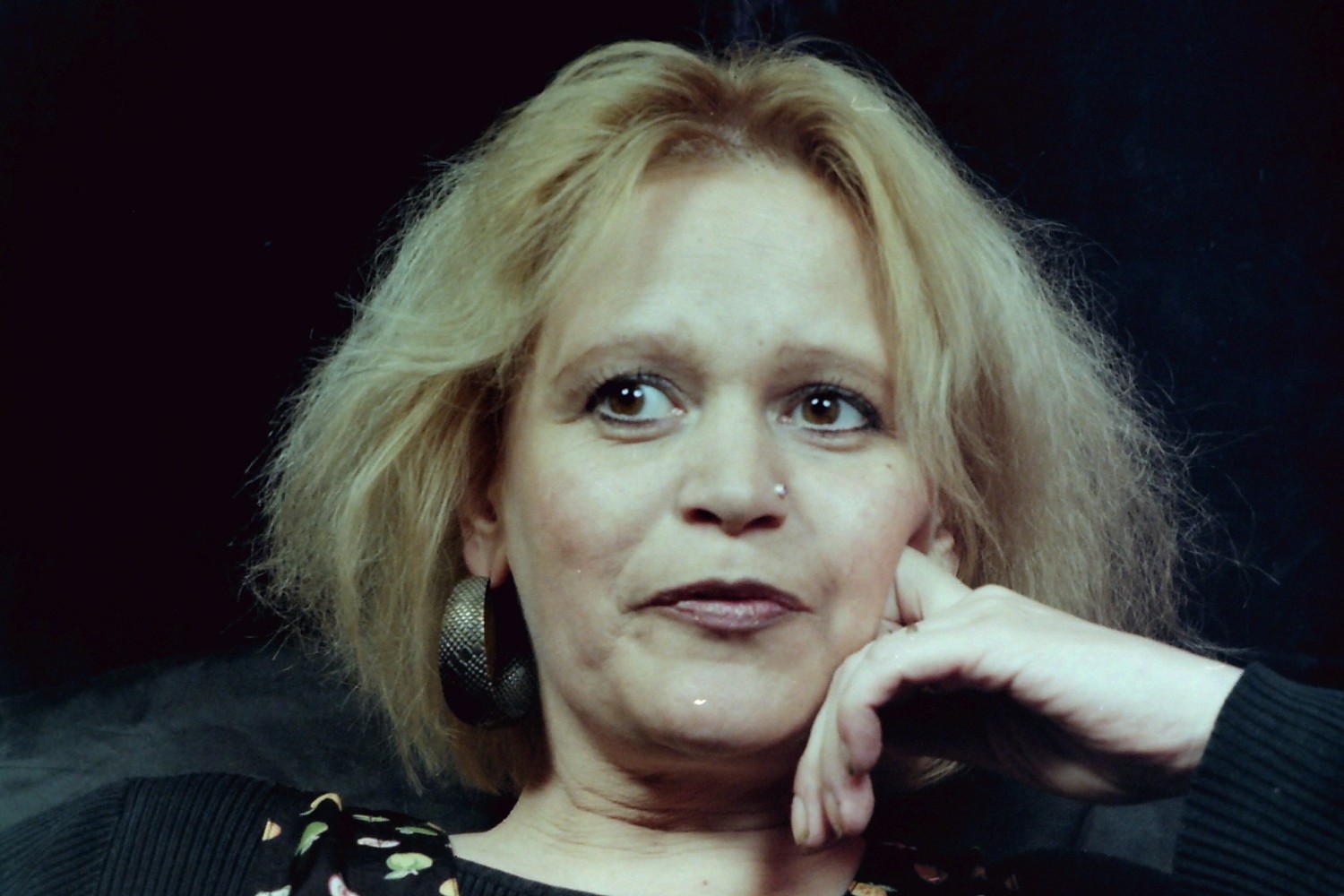 Norwegian director Vibeke Idsoe studied film at New York University. She has written the scripts for two acclaimed television dramas for the Norwegian Broadcast Corporation. She wrote the screenplay for Gurin med reverompa, a full-length cartoon feature based on the characters created by writer-draughtsman Kjell Aukrust. She will present to us the wonderful fantasy tale Chasing the Kidney Stone, which marks her debut as a feature film director.