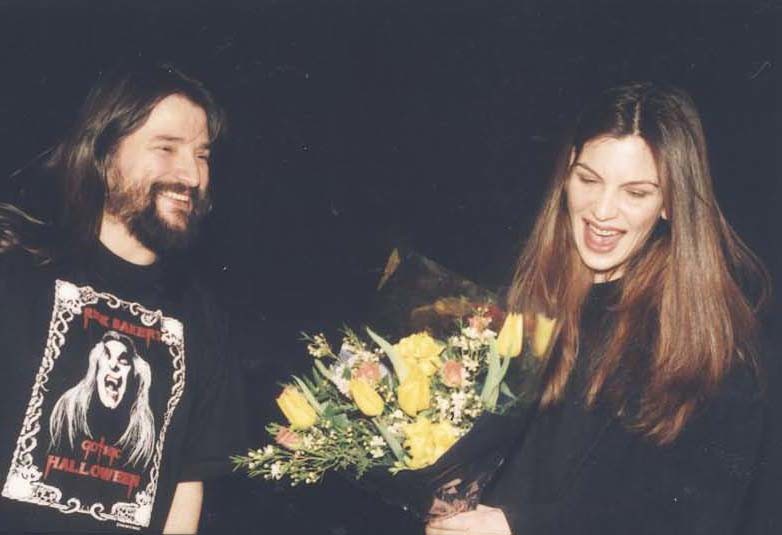 If you’re born in the States and you yearn to shine on the big screen, you automatically head for Hollywood. But not Vicky Harris. She followed drama school in Paris, became fascinated by Greece and moved to this ancient cradle of civilisation to create a place for herself on Greek television and cinema screens. She starred in the series Vanilla-Chocolate, the Greek version of Beverly Hills 90210 and Behind the Masks, a police drama of 28 episodes. You could see her at work in the feature film drama’s Homeless and The Wing Of The Fly and in the black comedy Prive/Private. But it’s her leading part as the enchanting and dangerous Elsa in Nikos Nikolaidis’ See You in Hell My Darling that brings her to the festival.