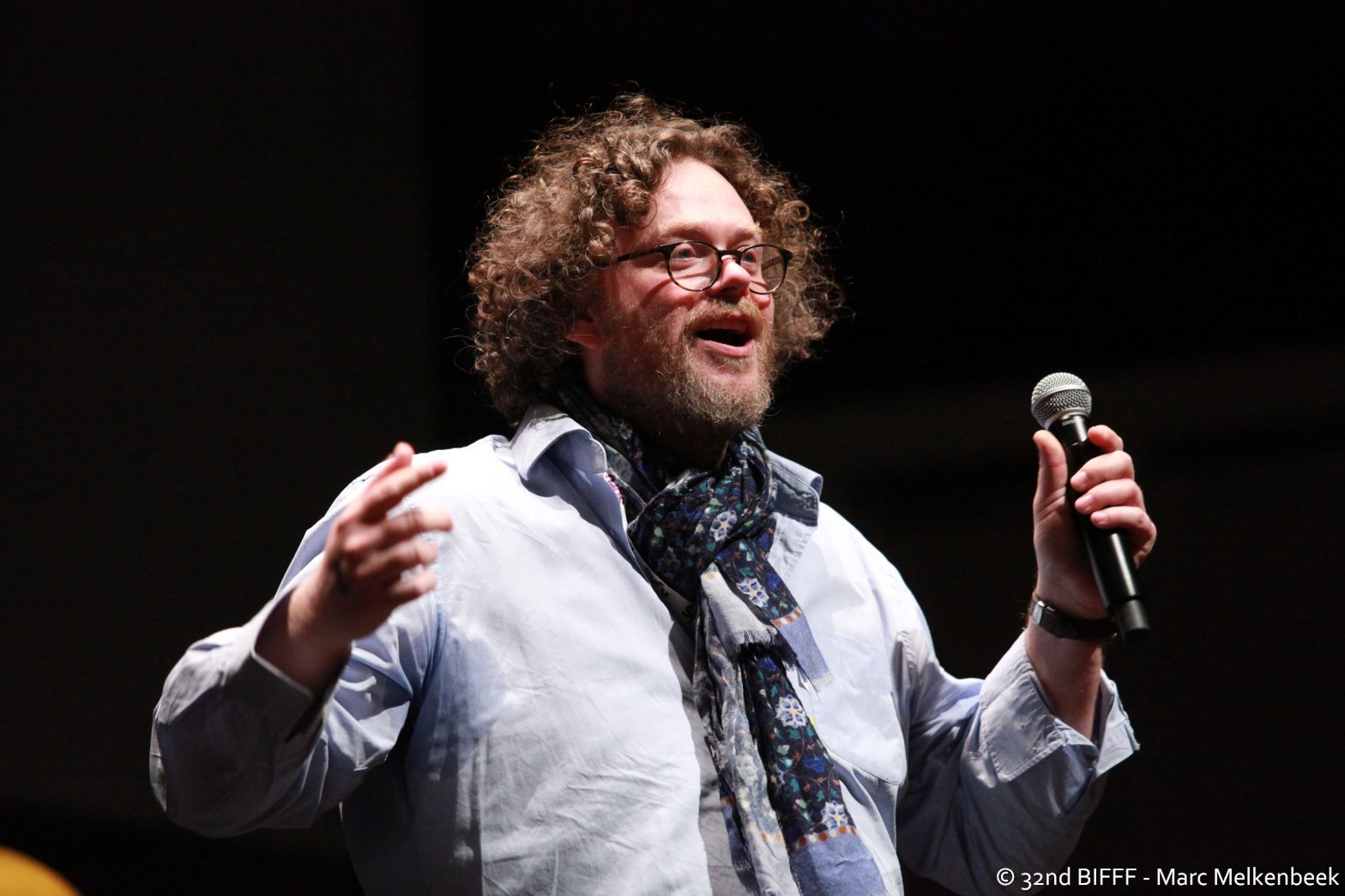 Vincent Lannoo ( 1970 ) studied at the IAD ( Institut des Arts et Diffusion ) before directing the short feature J’adore le cinéma, which won two awards at the BIFFF. In 2001 he realised his first feature film Strass, the first and only Belgian movie shot according to the Dogma 95 rules. In 2010 he wins the Audience Award at the BIFFF with Vampires and, more recently, the 2013 Golden Méliès with Au nom du fils!