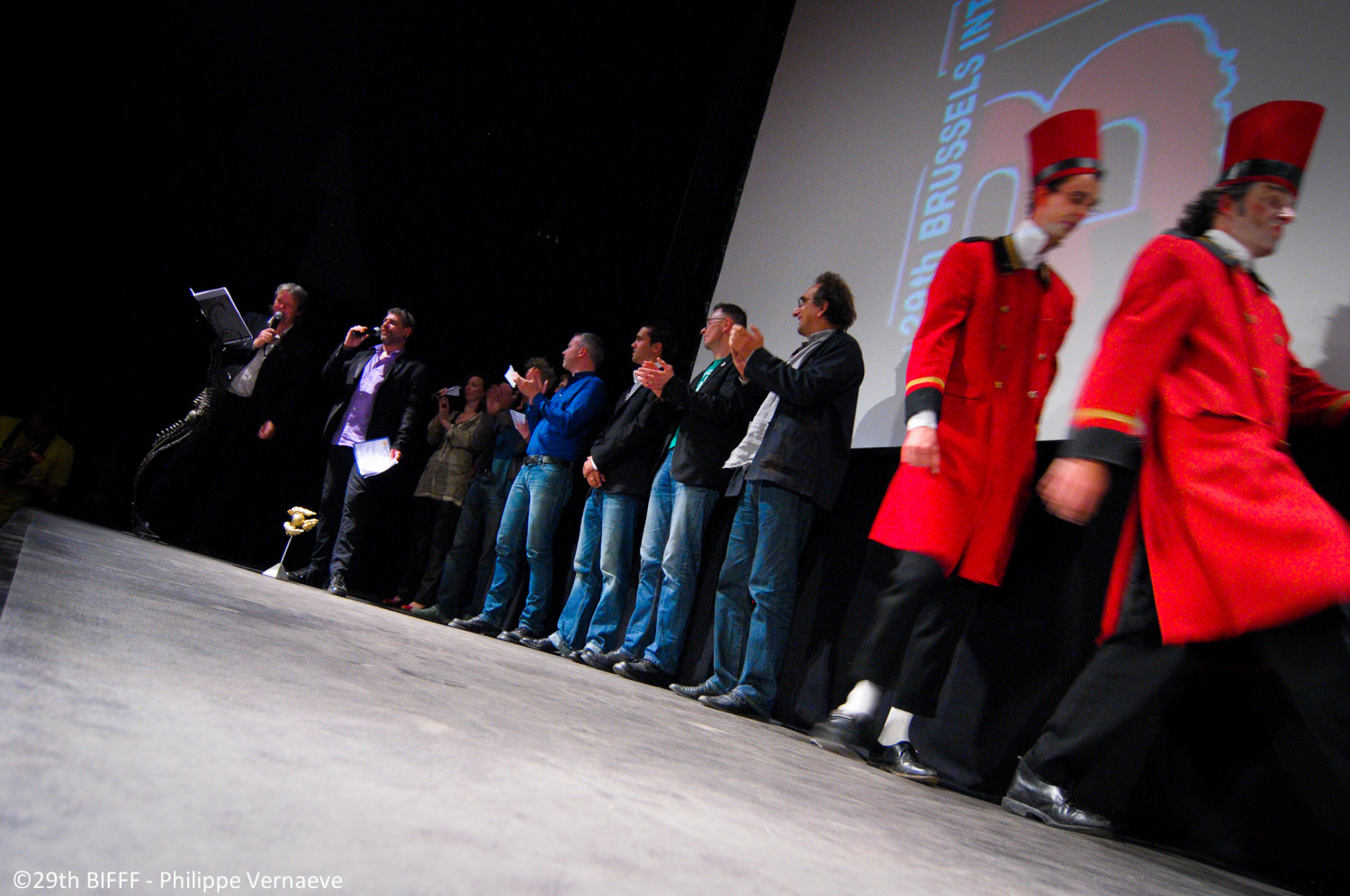 Vincent Patar ( 1965° ) is a writer and director of animation movies. In 1986, he met Stéphane Aubier at the School of Visual Arts of La Cambre in Brussels. This encounter results in the creation of two famous characters called Pic Pic, the magic pig and André, the bad horse. Their first Pic Pic André Shoow ( 1988 ), a student film, was selected for the Annecy festival and won an award at the 1989 Anima Festival in Brussels. Two years later, he graduated with great distinction. Today, together with Stéphane Aubier, better known as “Pic Pic”, they enjoy the praise of the public and the critics for their wacky animation work.