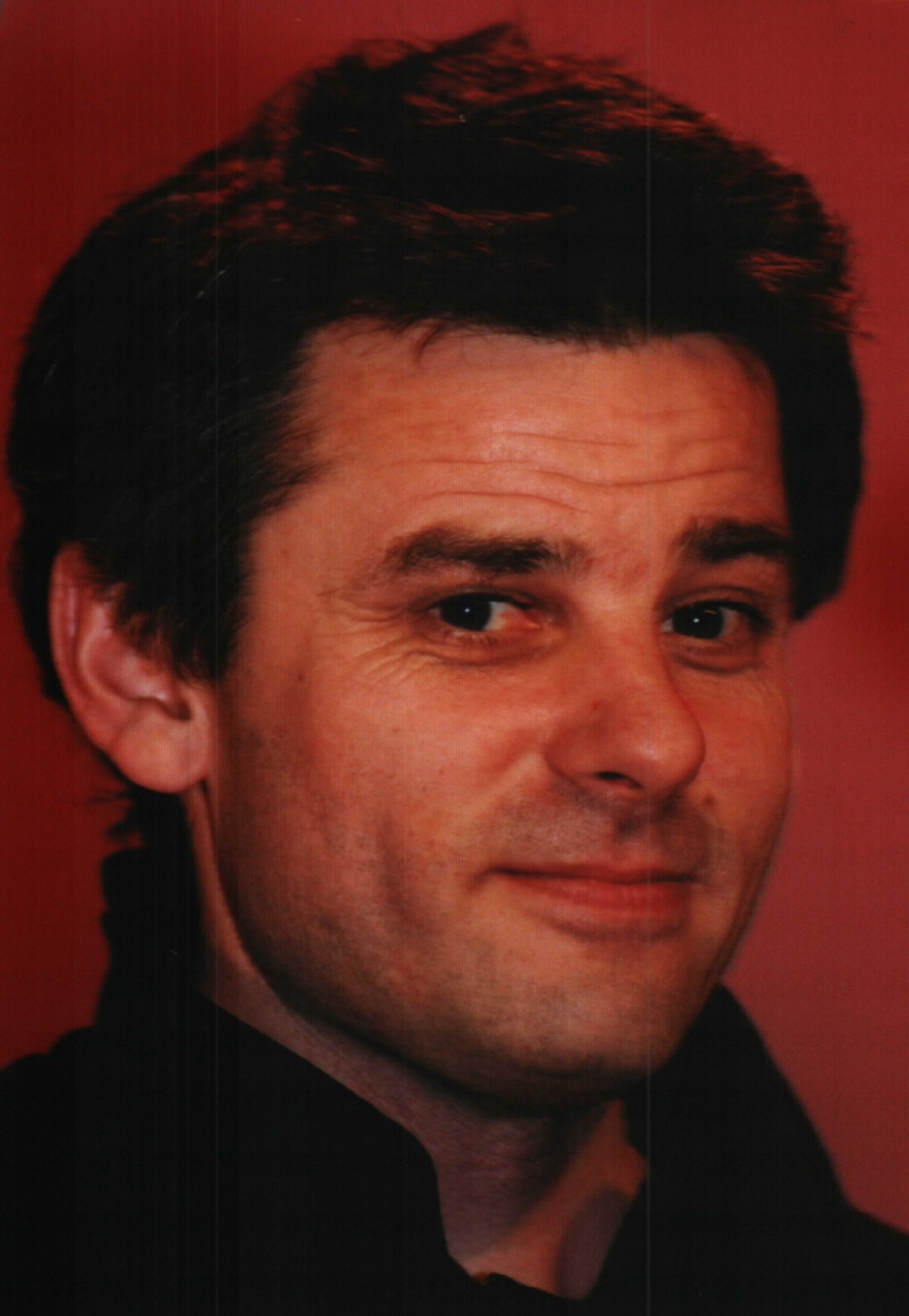 New Zealand director-scriptwriter Vincent Ward (1956°) makes an impressive feature film debut in 1984 with Vigil, the story of a young girl who has to face her father’s killer in a remote valley. But it was The Navigator from 1988 which put him in the international spotlights. In this intriguing fantasy film, a group of people from the Middle Ages dig a tunnel through the earth, in search for a remedy against the plague. When they come out on the other end, they find themselves in modern times. Five years later he directs the touching Map of the Human Hart – about a ménage à trois against the background of WO II – with Jason Scott Lee, Anne Parillaud, Patrick Berginn and singer K.D. Lang. But Vincent Ward can also act. We can see him at work in Leaving Las Vegas (1995) and One Night Stand (1997), both directed by Mike Figgis. In his most recent film, What Dreams May Come (1998), Robin Williams travels through the hereafter in search of his wife. We are very pleased that this visionary filmmaker is a member of our International Jury