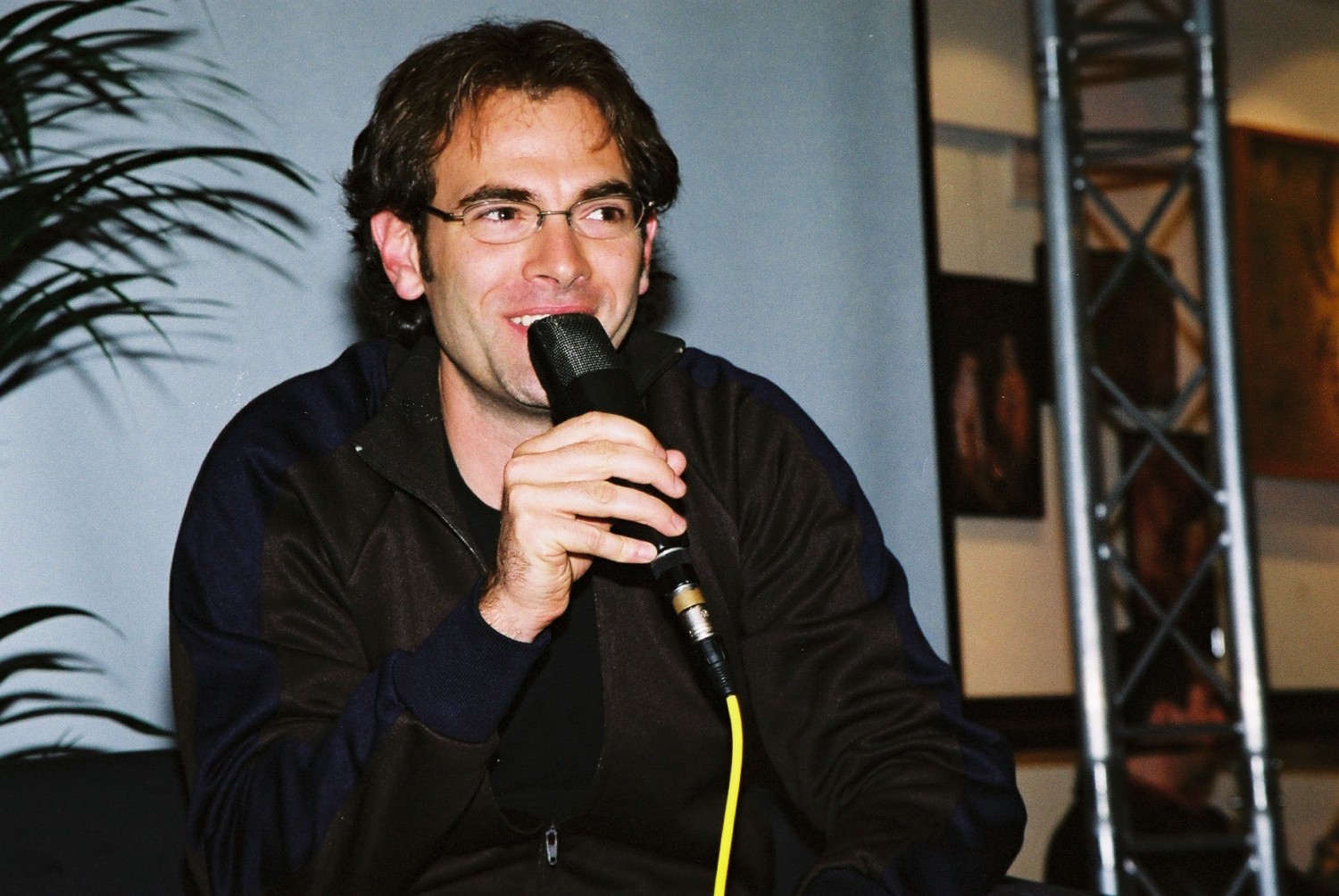 At the age of 11, Vincenzo Natali caught the Star Wars virus. From that day on, everything is different. He goes through puberty making little super 8 movies, heavily influenced by SF, like Dark Empire and Nuclear Memories. After his stay at the Ryerson Polytechnic Institute, he draws storyboards for films like Babar, Tintin, Beetlejuice and Johnny Mnemonic. This doesn’t prevent him from still realising shorts, that win him several Awards. In 1996, the foundation for Cube is laid with the short feature Elevated. What happens next is history. Cube goes around the globe, sweeping up the awards with ease. Vincenzo Natali will now introduce us to his eagerly awaited second long feature : Cypher