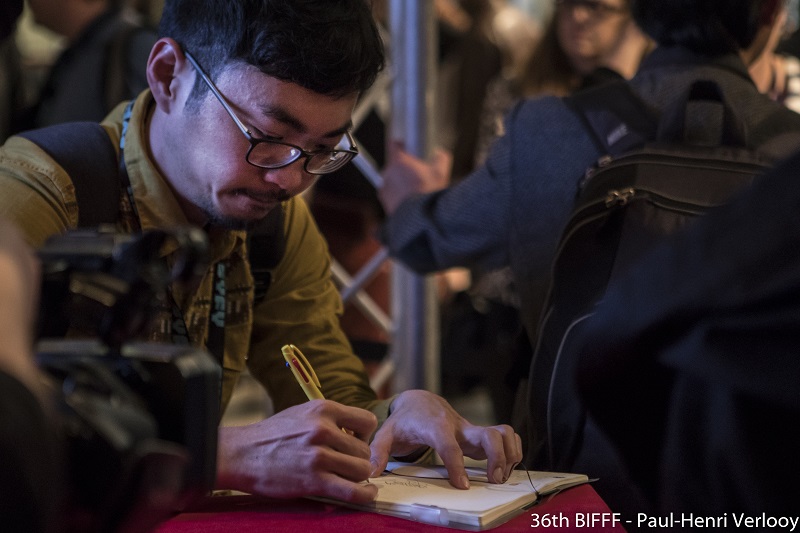 Director Cheng Wei-Hao was born in 1984, and he had a master degree from National Taiwan University of Arts, Department of Film. His first short “YOU ARE NOT ALONE”, back in 2008, won his some awards of recognition from many institutes internationally, like the ISFVF Film Festival from Beijing Film Academy and South Taiwan Film Festivals. Moreover, his second short “Real Sniper” was chosen by Taipei Film Festival in 2010, and the judges gave him the comments that he would be the next Edward Yang for his precise story telling technique and icy indifference shots. “TAG-ALONG 1 &2” are all Director CHENG’s movie features, and both movies are Taiwanese ghost stories which are adapted from a famous urban legend: A girl in red.