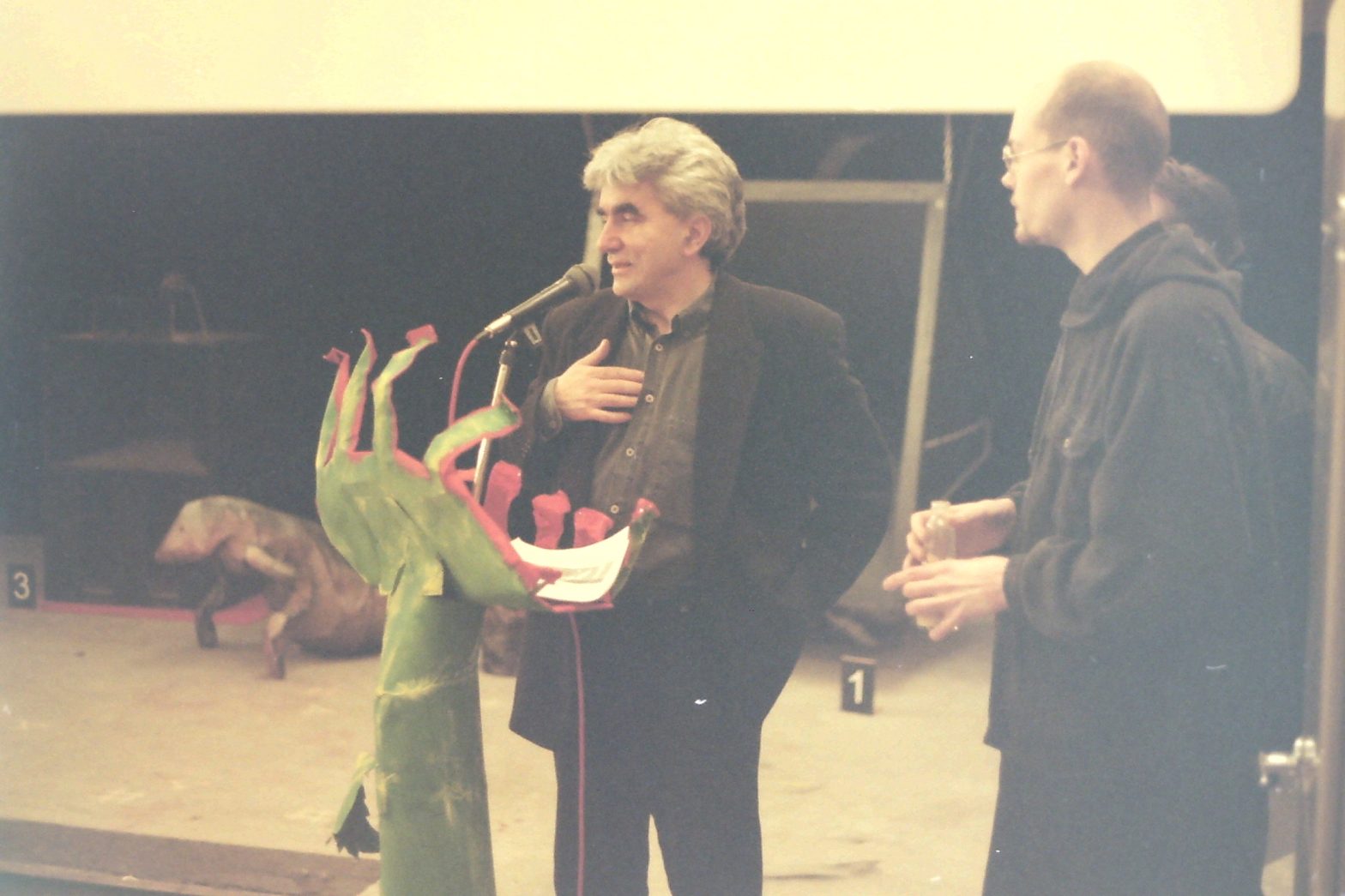 Polish director, screenwriter and producer Wieslaw Saniewski (Wroclaw, 1948) studied mathematics at the University of Wroclaw and followed screenwriting at the Film School of Lodz. At first he worked as a journalist and a film critic. By writing screenplays and books about cinema and by working as an assistant for famous directors like Andrzej Wadja, he developed a taste for directing. Custody (1985), his first long feature, was awarded with prizes in Poland, Germany and England. In 1985, he made Season of Dead Birds, which was followed by The Touched in 1986. The Stranger must Fly (1993), received the First Prize for Best Film of the Phoenix Film Festival and the Silver Award of the Houston Film Festival. The Rain Soldier (1997), a fantasy tale about love, betrayal and ideals – the film he will present at the festival – was awarded last year with the Gold Award and the Independent Filmmakers Award for Outstanding Film Directing of the Houston Film Festival.