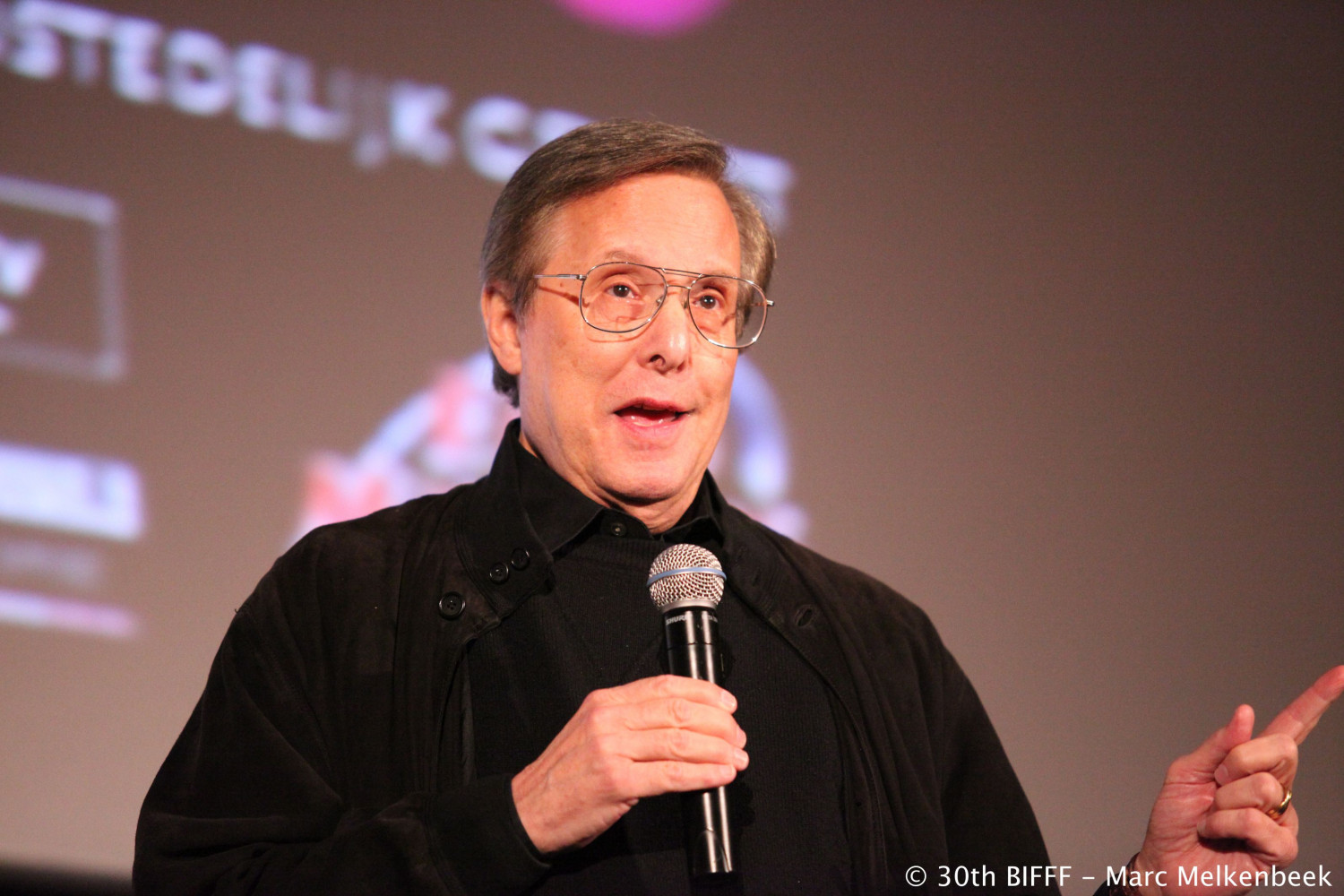 After seeing Orson Welles’ Citizen Kane, William Friedkin decided he wanted to be a film director. His career took off in spectacular fashion with two legendary classics : The French Connection ( five Oscars including Best Director in 1972 ) and The Exorcist ( two Oscars and four Golden Globes including Best Film and Best Director in 1974 ). He’s considered as one of the first “New Hollywood” directors, a group of iconoclasts, among whom Francis Ford Coppola and Peter Bogdanovich, who will influence American cinema for decades to come. After having directed Gene Hackman in The French Connection, Max Von Sydow in The Exorcist, Al Pacino in Cruising, William Petersen in To Live and Die in L.A., Nick Nolte in Blue Chips, Roy Scheider in Sorcerer, Samuel L. Jackson in Rules of Engagement and Tommy Lee Jones in The Hunted, William Friedkin honours us with his presence and with his latest film, Killer Joe.