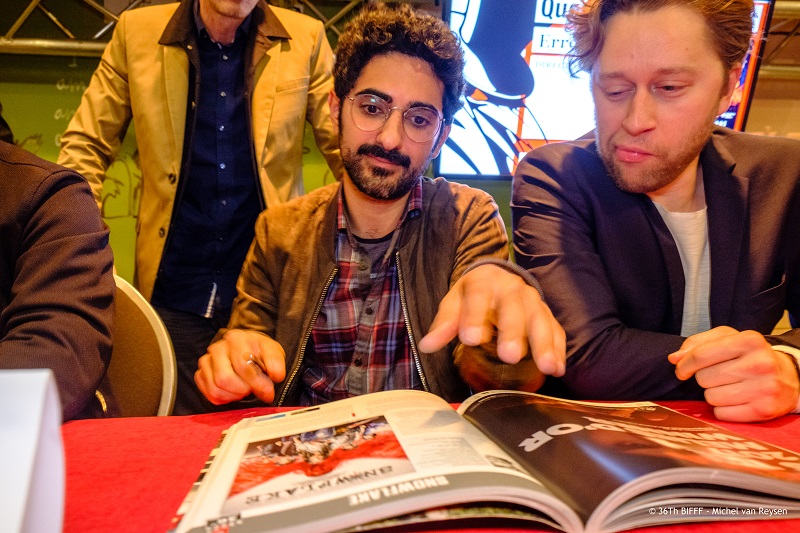 As a kid of the eighties, William grew up at the local drive-in cinema and video store. The iconic films of that decade ignited his passion for cinema. After successfully studying film he moved to Berlin where he soon found new allies in his filmmaking quest, forging friendships with the cast and crew of the 4 year long endeavour known as “Snowflake”.