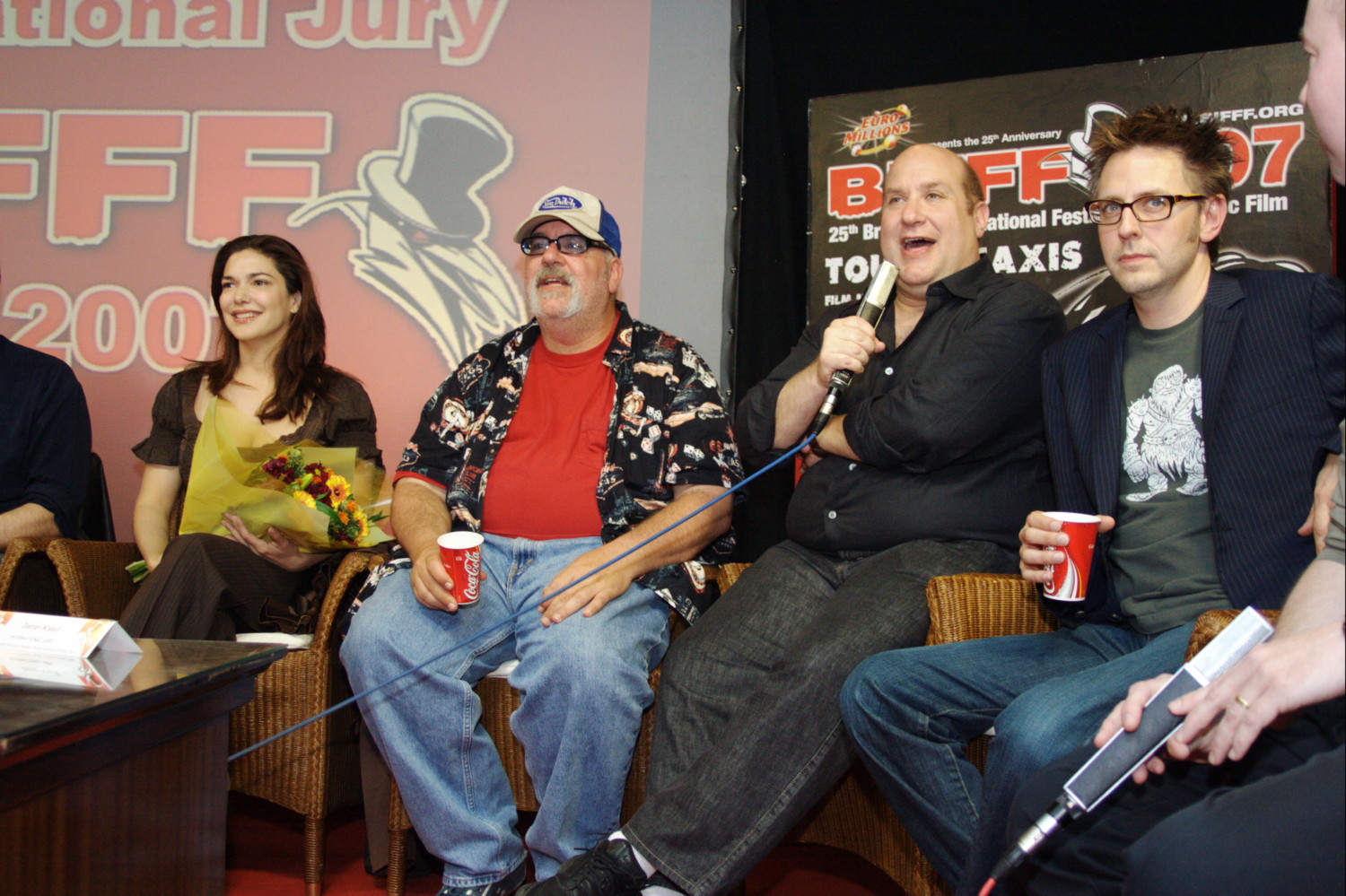 Born in The Bronx, New York. American film director and producer who has worked primarily in the horror genre. As a film director, Lusting is best known for his films MANIAC, UNCLE SAM, and the MANIAC COP SERIES. Lustig has also worked as an actor playing small roles in films by Sam Raimi (DARKMAN, ARMY OF DARKNESS). He is currently president of the Blue Underground label.