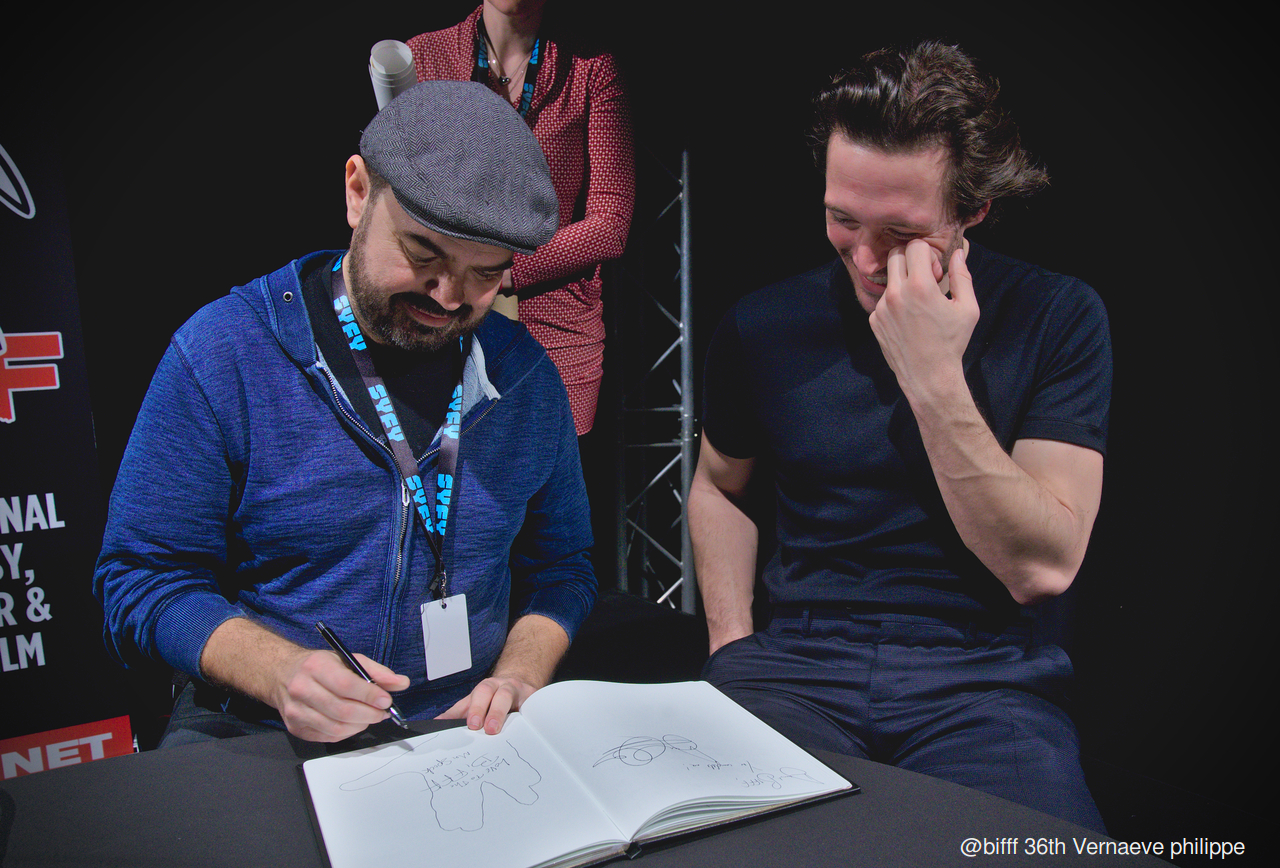 It all started for self-taught movie-buff Xavier Gens as an assistant on films such as Ronin and Double Team. He then started directing video clips for the likes of Michael Jackson and others. He gets spotted by Luc Besson, who’ll put him at the helm of two projects, Frontière(s), which will win our Silver Raven in 2008 and the American adaptation of Hitman. This latest film is a global box office hit, but Gens goes through the painful experience of studios ruining his director’s cut. The post-apocalyptic shocker The Divide (BIFFF 2012) will soon acquire cult status. After directing a segment for the horror anthology ABC’s of Death, Xavier Gens returns this year to the festival with Cold Skin!