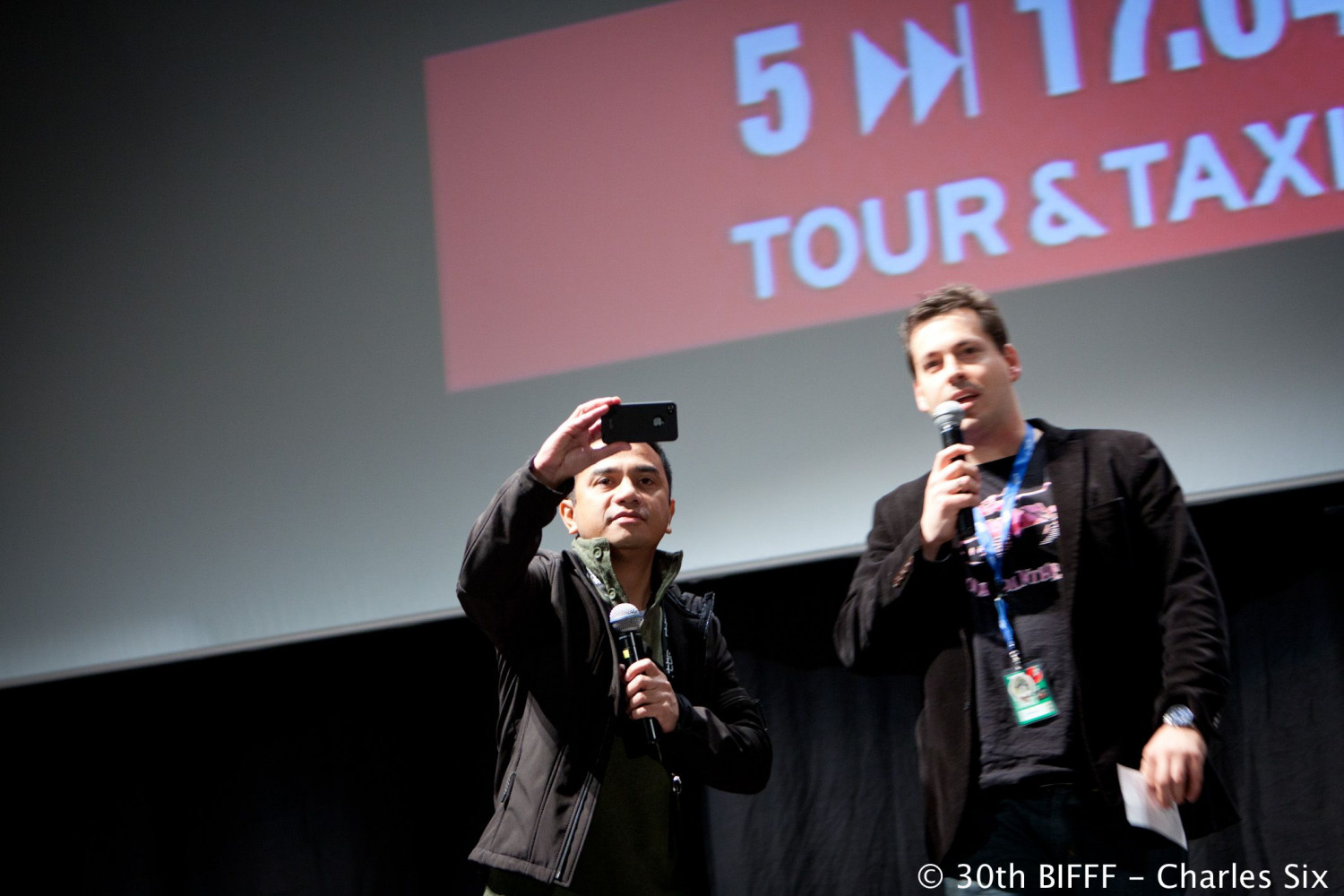 Philippine director and scriptwriter Yam Laranas studied at the Manila Mowelfund Film Institute, where some of his mentors were Cannes Golden Palm winner Raymond Red, German filmmaker Thomas Mauch and experimental filmmaker Christoph Janetzko. Besides his feature film work, Laranas is also a renowned commercial director and has won many awards for his publicity spots. His supernatural drama Sigaw (The Echo) won our 7th Orbit Award in 2006. This recognition helped him get to the States where he directed an even better remake of the original, The Echo, which was shown at the Bifff in 2009. After the werewolf horror of Patient X (2009), Yam Laranas finally makes it to Brussels to present his latest film, the subtle and multi-layer ghost horror The Road.