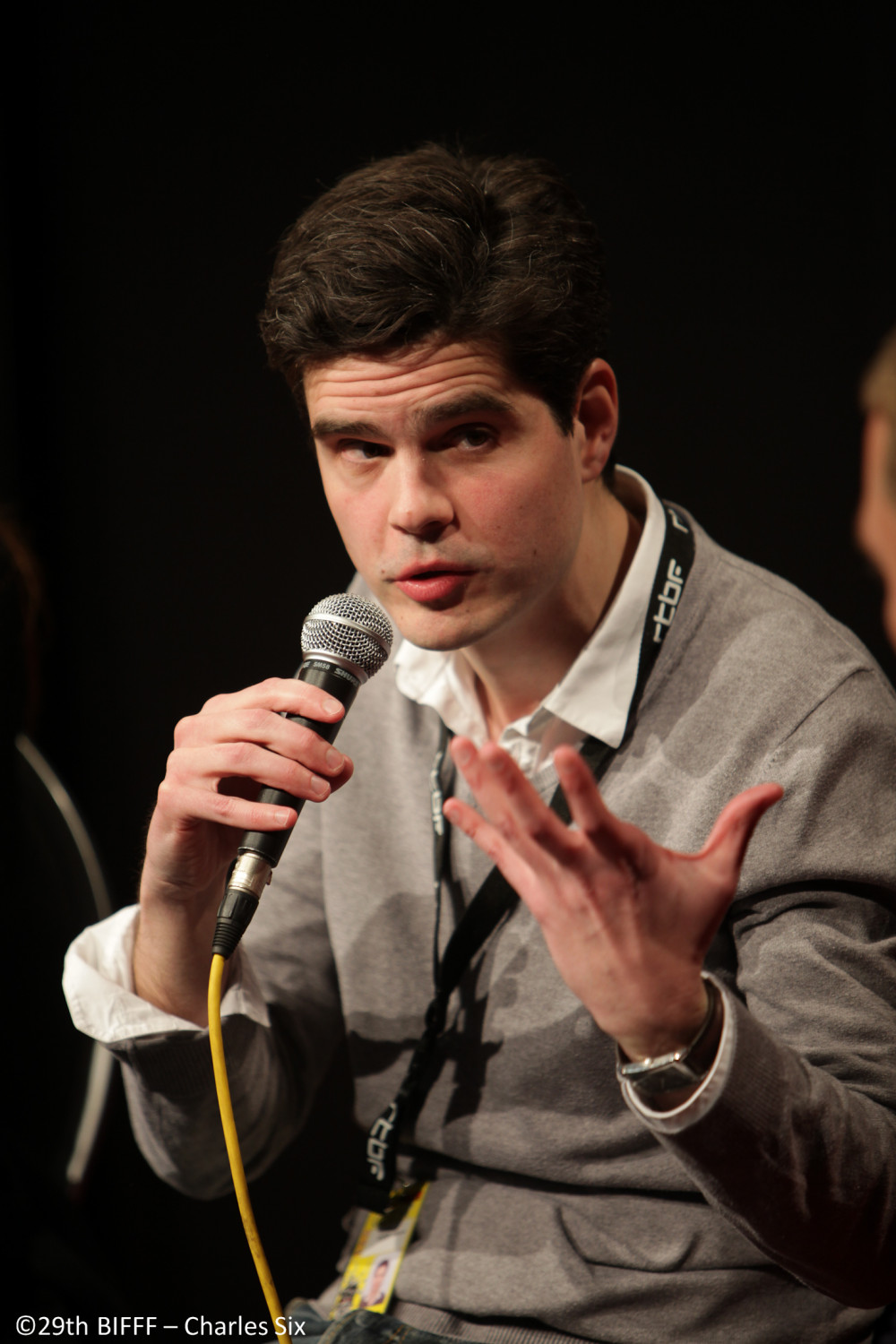 Yann Gozlan starts his film career with two short features for the independent production company Les Films au long cours. The psychological thriller Pellis, winner of the Jury award at the 2003 Villeurbanne Festival, deals with the anguish of a dermatology intern who suddenly has to face traumatic medical events. Echo, from 2007, is centered on a young pregnant woman suffering from paranoia and fear. The impressive soundscape and the original treatment result in the Award for Best Short at the festival of Gerardmer. Doors are starting to open for him and a long feature awaits. In 2010, he directs Captifs, an extremely dark thriller about organ trafficking in Eastern Europe, starring Zoe Felix, Arie Elmaleh and Eric Savin.