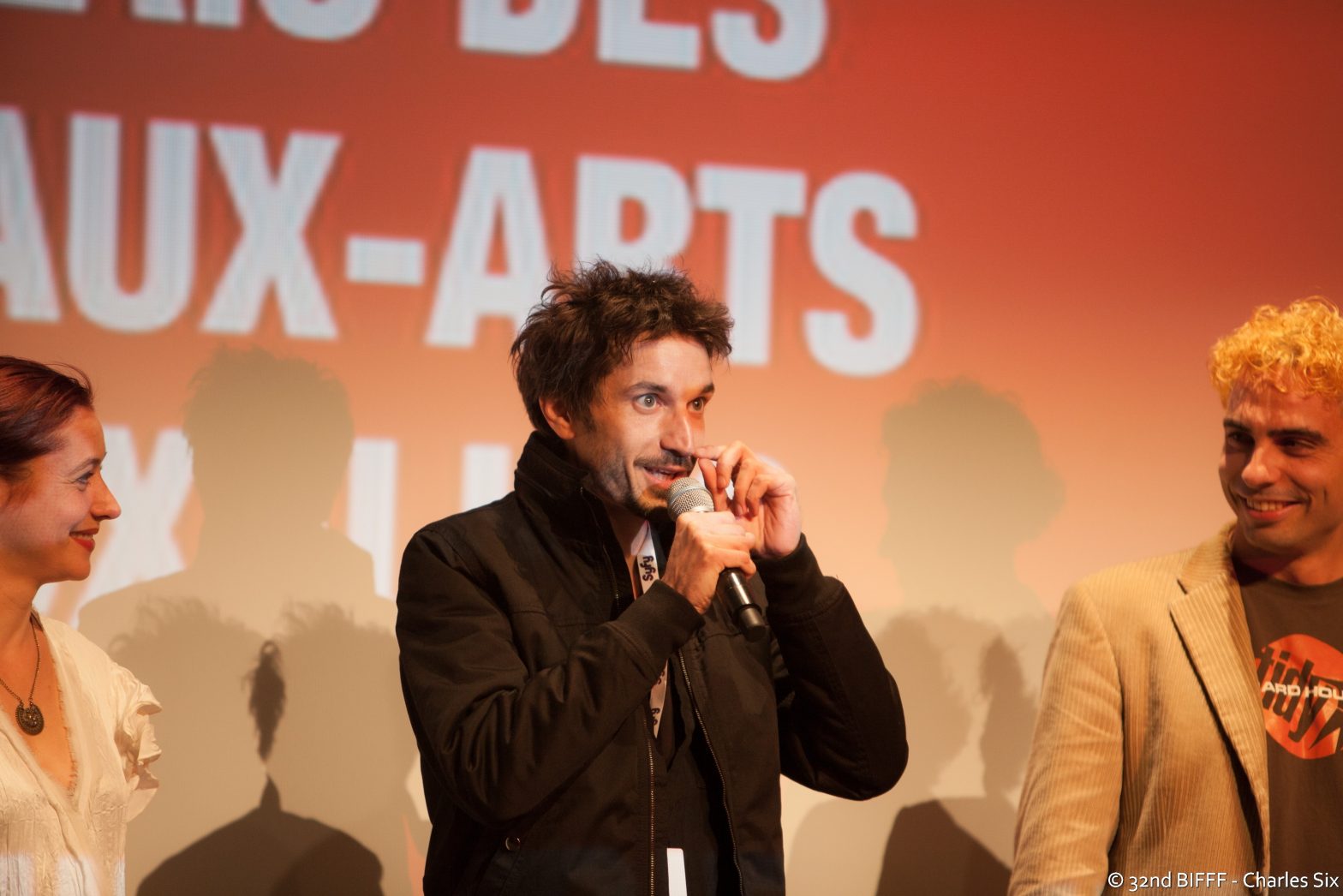 French actor Yannick Rosset studied dramatics arts at the conservatory of Lausanne, Switzerland. He shares his time between theater and cinema, having enjoyed success on stage with Ben Jonson’s Volpone. He has acted in features such as Erwan & Compagnie and Erwan et plus si affinities. Before Chimères, he already worked with Olivier Beguin on three short features, amongst which award-winning Dead Bones and Employé du Mois.