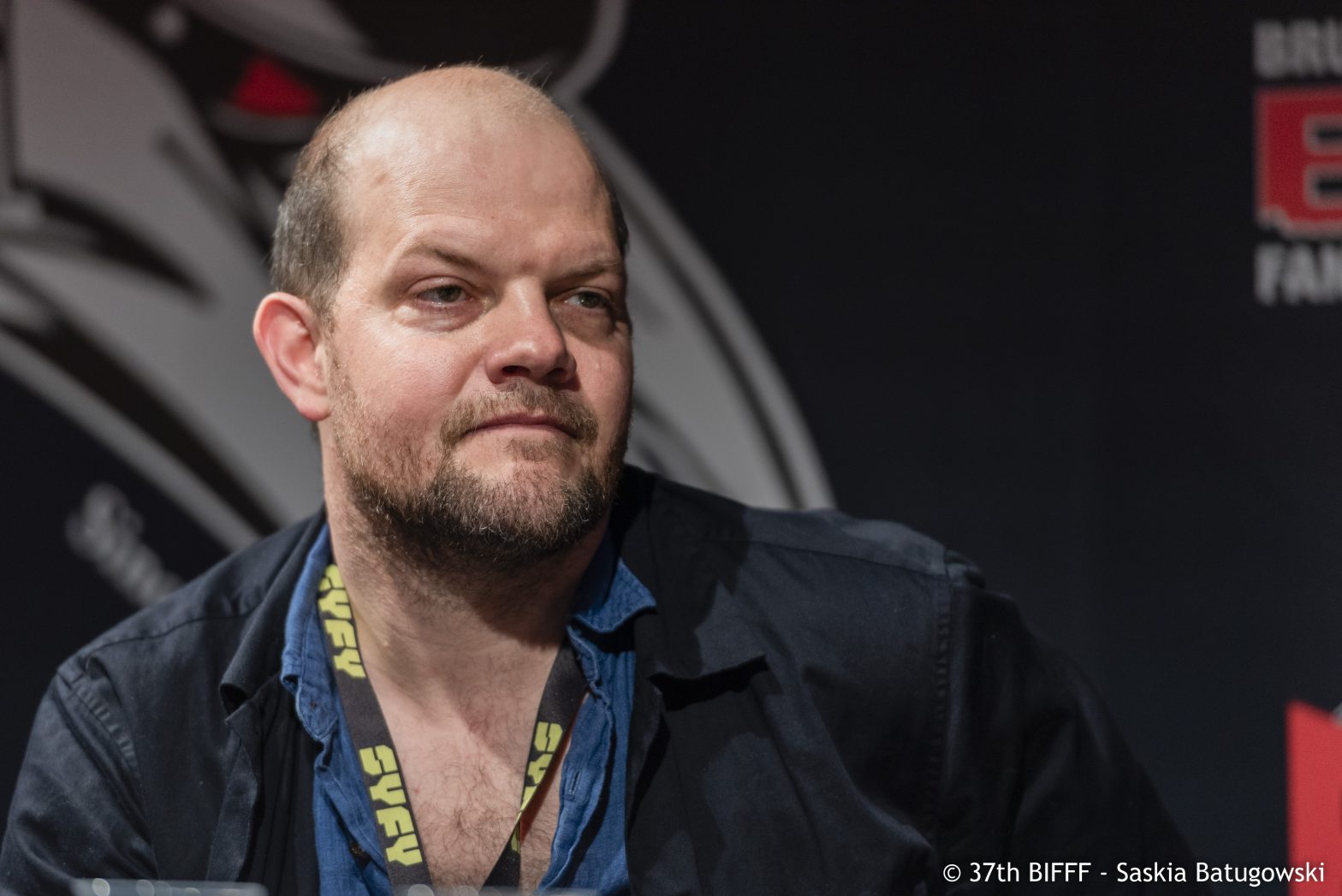 After graduating from the INSAS, Yoann Blanc decided to leave his native Haute-Savoie and set up shop in Brussels. It turned out to be a rather good move as he was nominated no less than three times for the Prix de la Critique for his theater work. After that, Blanc quickly turned to cinema, with TORPEDO by his friend Matthieu Donck, JE ME TUE A LE DIRE by Xavier Seron and UNE PART D’OMBRE by Samuel Tilman. In 2017, he was awarded with a Magritte for most promising male actor for UN HOMME A LA MER. And he also played a leading part in the hit series THE BREAK, distributed worldwide and available on Netflix!