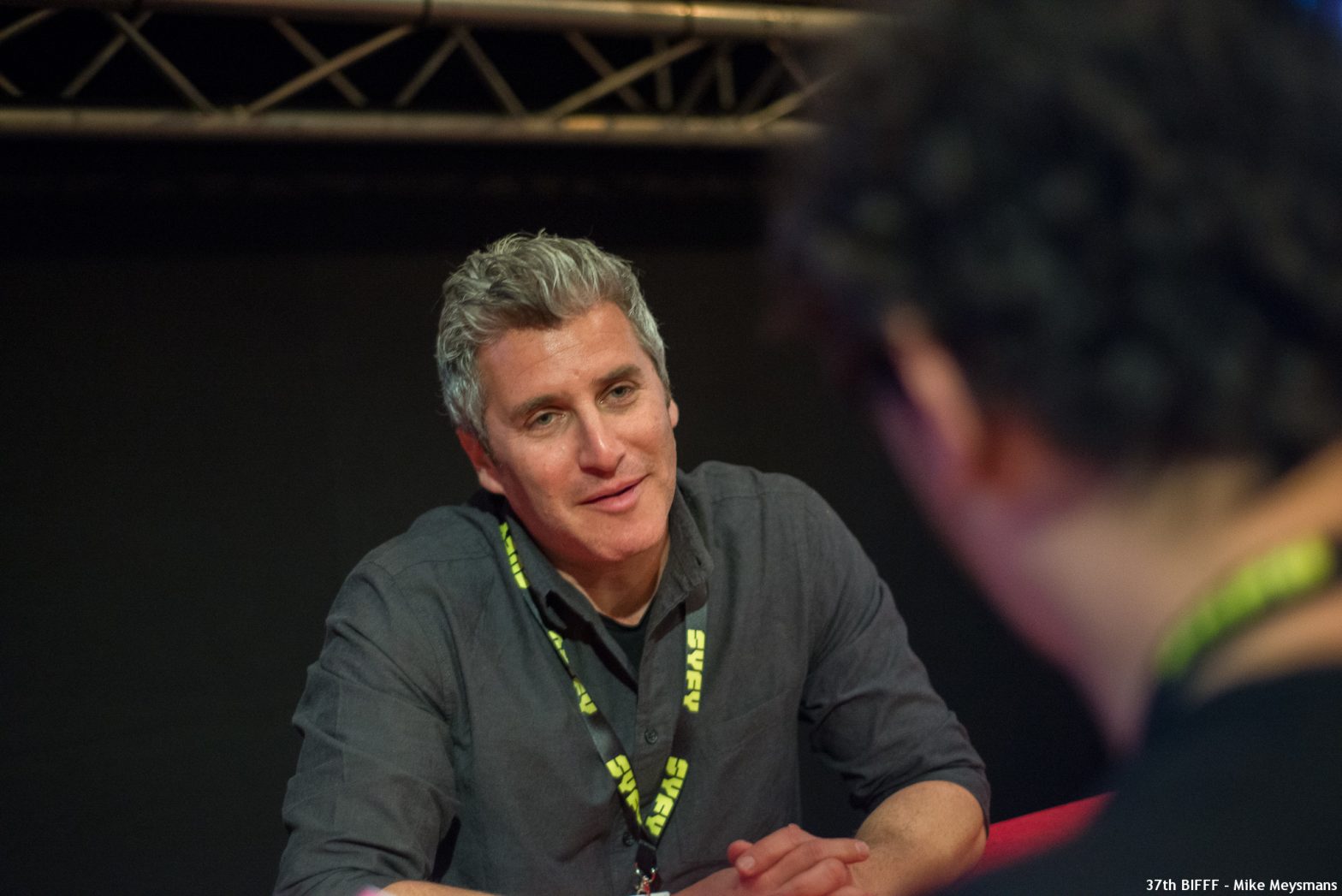 Yoav and Doron Paz started working in the film industry at an early age. After graduating from Tel Aviv University Film School, they spent a few years making music videos and commercials. They then started writing and directing television shows for Israeli channels. In 2010, they released their first film, PHOBODILIA, which won an award at the Haifa Film Festival. Their international breakthrough followed in 2015 with JERUZALEM (BIFFF 2016). Four years later, the Paz brothers are coming to the BIFFF with THE GOLEM.