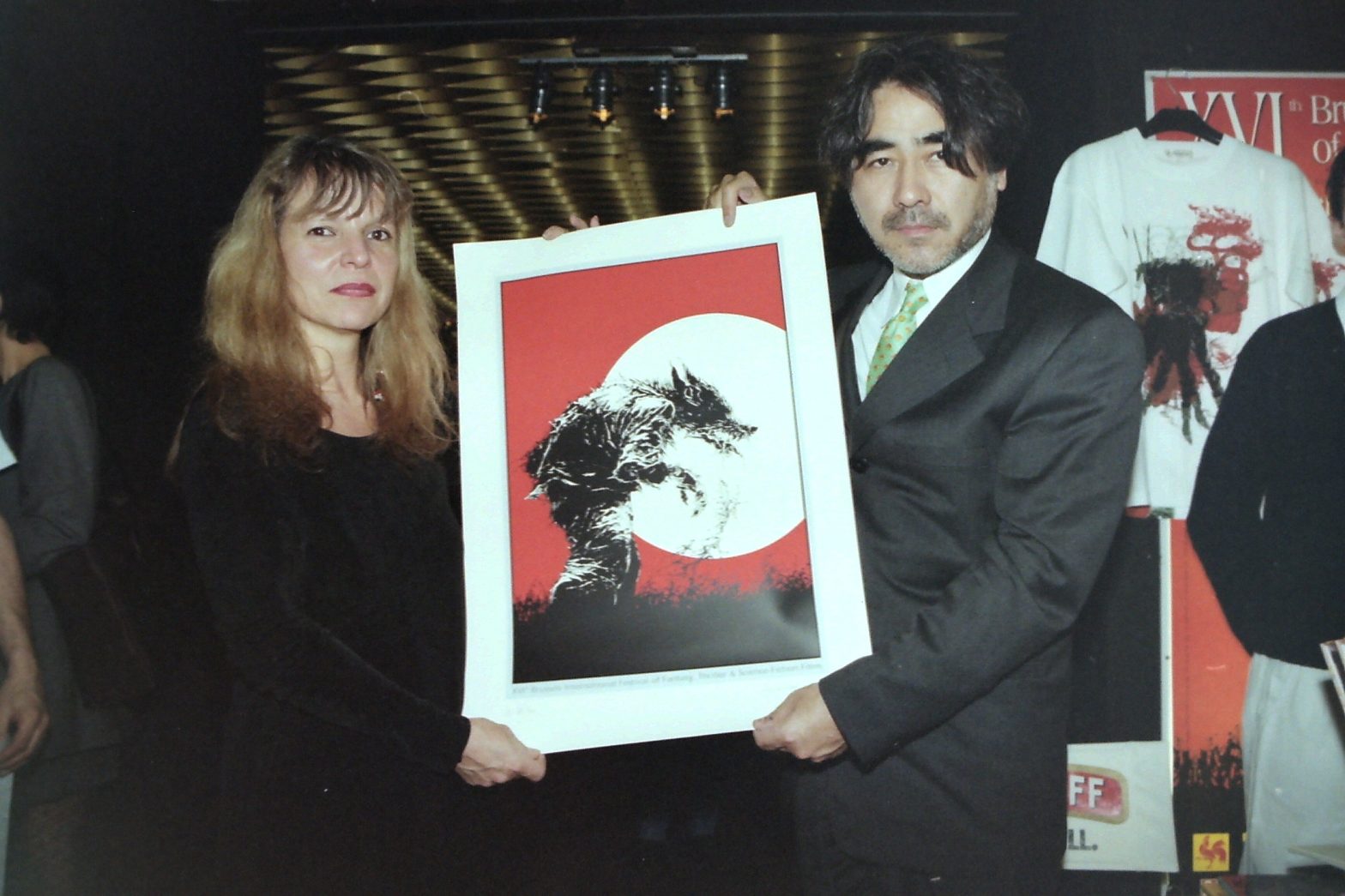 At the tender age of 15, Japanese artist Yoshitaka Amano (Shizuoka, 1952) started working as an animator trainee for the cartoon studio Tatsunoko Productions. After 15 years, Anamo decided that it was time to broaden his horizon. He resigned from the job and became a free-lance illustrator. In 1984, he met animation film director Mamoru Oshii. Together they made The Angel’s Egg, a post-modern fairy tale, which became a real cult-movie in Japan. Since 1984, Anomo’s illustrated fantasy books have sold over a million copies. Being a versatile artist, he has also designed video games and costumes and sets for theatre plays. Amano’s work is often inspired by mythology, but is also influenced by the work of Disney and other American cartoonists. His art does not portray the real world but, according to the artist himself, is a reflection of his own imagination. Yoshiktaka Amano’s works will be exhibited at the