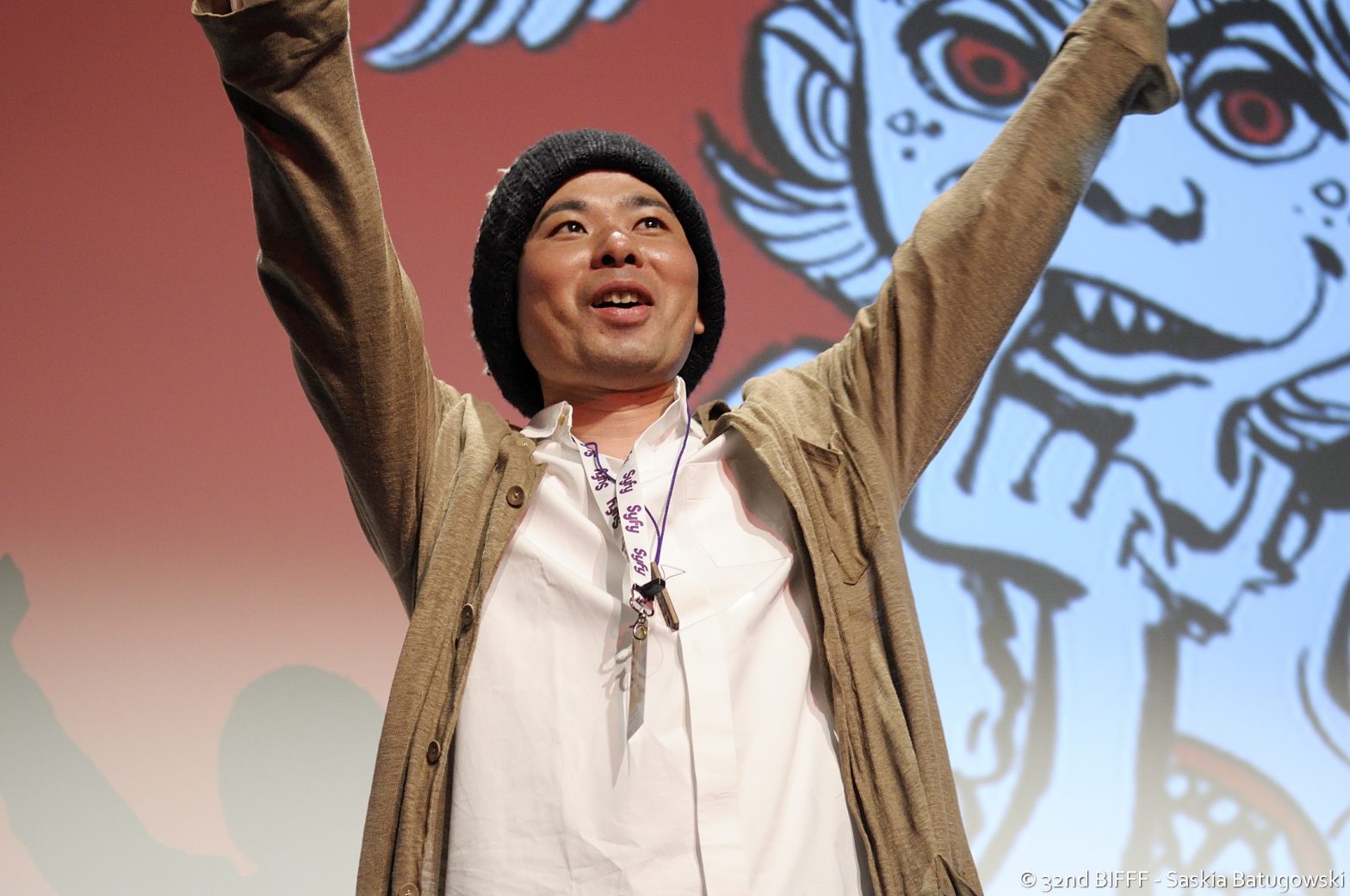 After studying film history at Meiji Gakuin University, Yamaguchi joined the Kyoto Eiga Juku company, run by Shochiku Films, where he was taught by Yoshinobu Nishioka, an acclaimed Japanese production designer. Since the year 2000, he has mainly worked for maestro Takashi Miike as assistant director for films such as Yatterman and Zebraman. He comes to the BIFFF with his feature film debut Arcana.