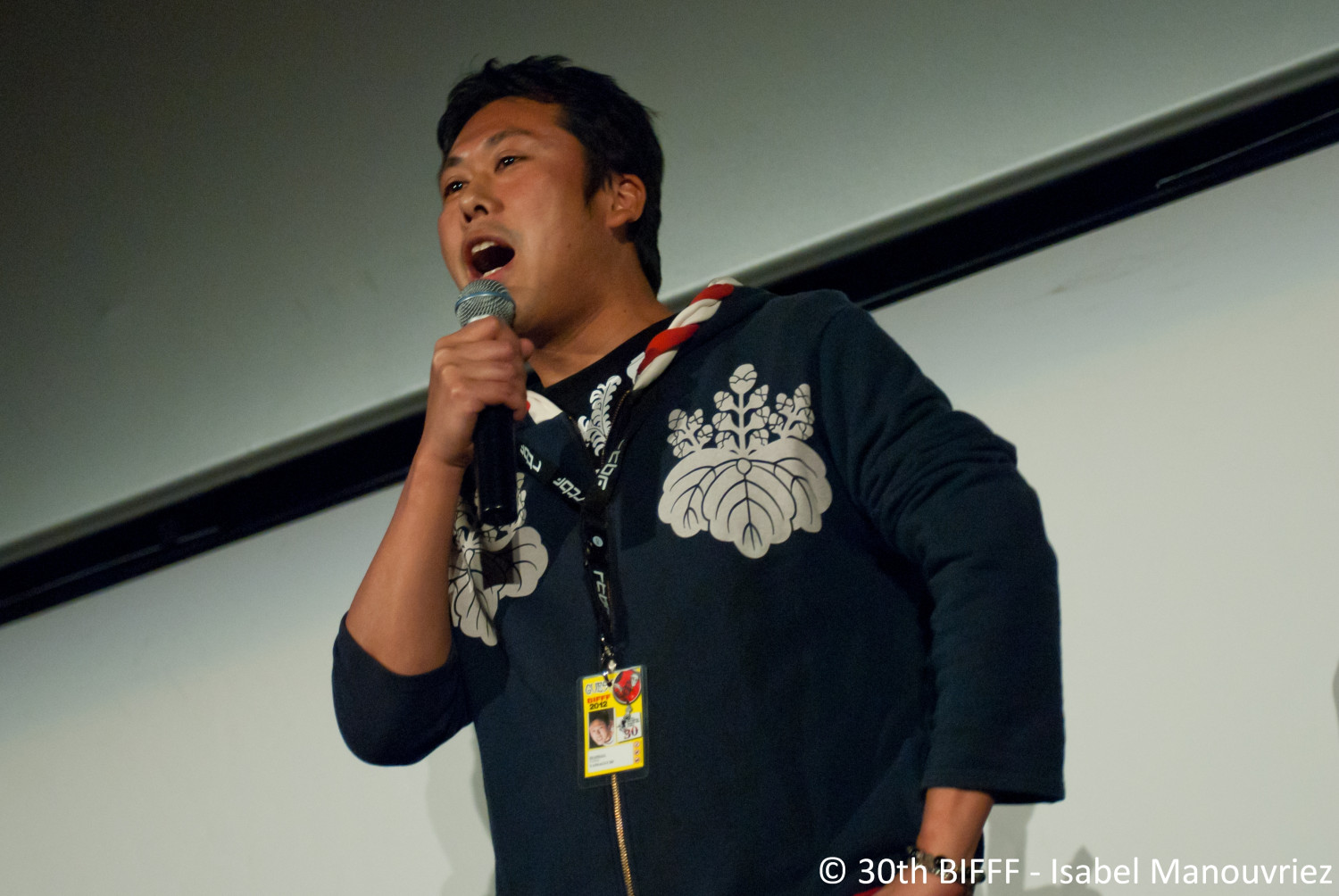 Yudai Yamaguchi was born in 1971 and attended the Japan Academy of Moving Images. After graduation, he won a number of awards at international film festivals. In 2000, he co-wrote Ryuhei Kitamura’s action-horror film Versus. Yamaguchi made his debut feature, Battlefield Baseball, in 2002. This horror/sports comedy won the Grand Prize at the 14th Yubari International Fantastic Film Festival. The smashing first film is soon followed by the others : Cromartie High School and Meatball Machine in 2005, Tamami : The Baby’s Curse in 2008 and Elite Yankee Saburo and King of the Jailbreakers in 2009. Yamguchi, now one of Japan’s most popular genre filmmakers, co-directs the TV-series Soil with Takashi Shimizu and Yakazu Weapon with Battlefield Baseball star Tak Sakaguchi. The latter stars again in Yamaguchi’s latest film Deadball, the sequel to his notorious debut.