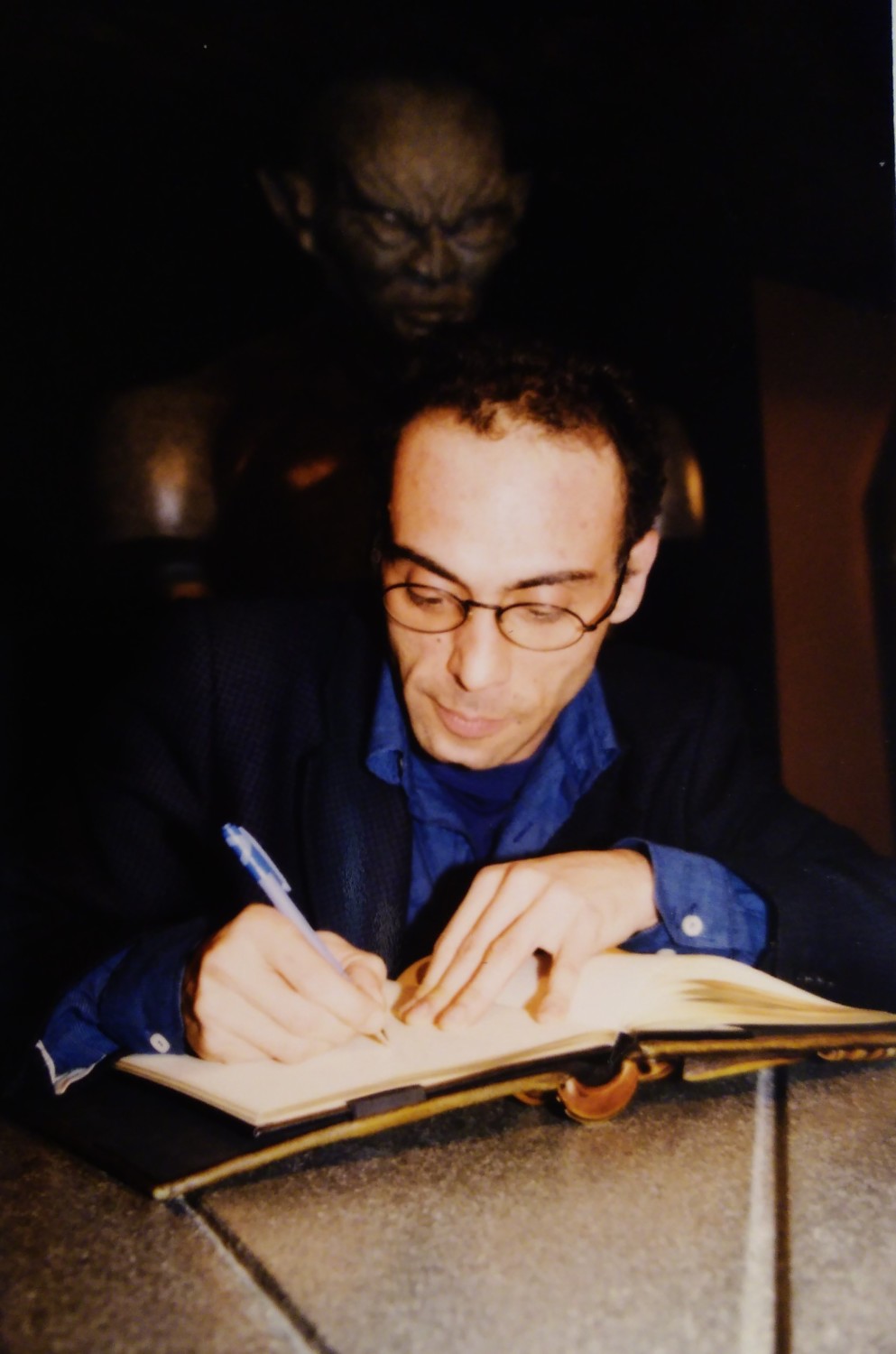 Up till now, Yves Hanchar has only made one long feature film. But it was a remarkable debut. In La partie d’échecs he directed Denis Lavant – Leos Carax’s favourite actor – as a chess genie from the 18th century, with supporting roles by Pierre Richard and Catherine Deneuve. While we are looking forward to his new film, we are pleased that Yves Hanchar is present at the festival as a member of our International Jury.