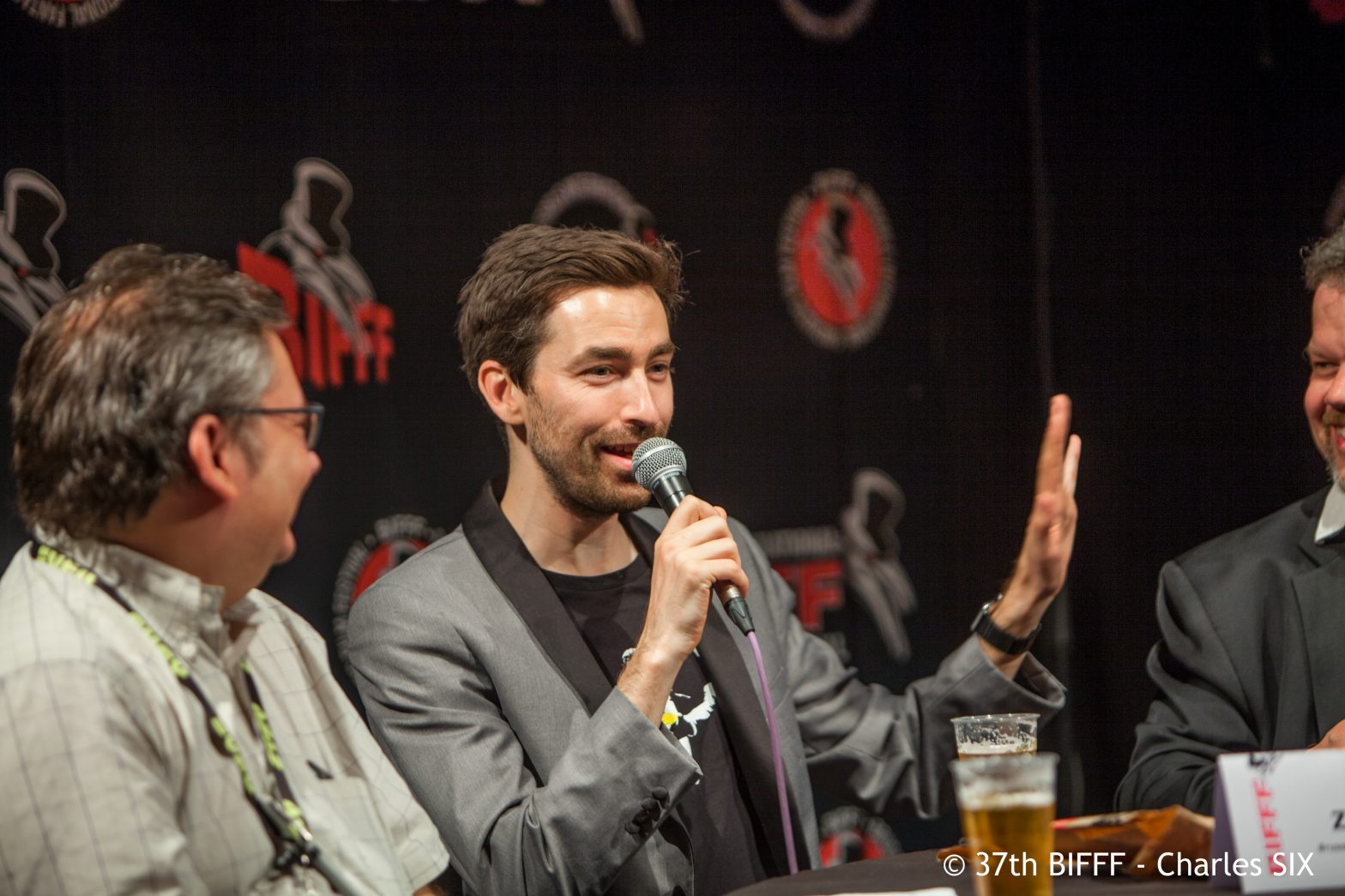 Twelve years ago, Adam and Zach took part in the TV reality game show ON THE LOT, with which Steven Spielberg wanted to find the brilliant directors of the future. The duo had to film a short film every week, while living in a bungalow next to the Los Angeles film studios. Our two rascals ended up in the top 5, not bad considering 12.000 directors took part in the competition. Unfortunately they would not win a prize, but they got something priceless: friendship. After years of collaborating for television, Adam and Zach have ventured into making a feature film. This will be FREAKS, and honestly, it’s true cinematographic fireworks!