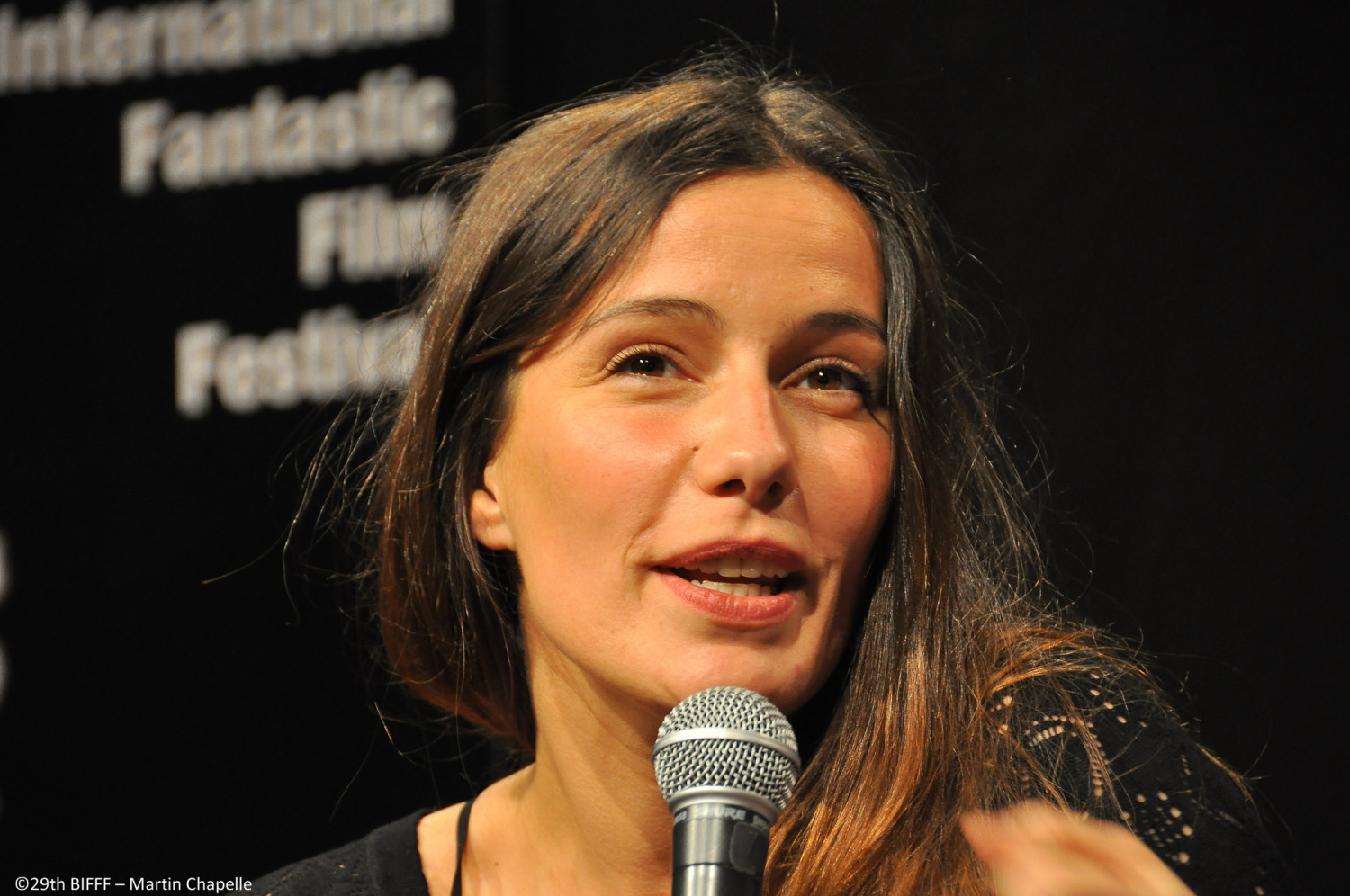 After studying drama and comedy and two years at the Academy of Fine Arts, Zoé Félix appears for the first time on screen in 1998 with the drama Déjà Mort by Olivier Dahan, for which she wins the Best Actress Award at the Young Acting Talent Festival of Beziers. After a few short films, she seduces Michaël Youn in the comedy La Beuze. Zoé can be seen in the comedies Le Coeur des hommes by Marc Esposito and L’Anniversaire by Diane Kurys and alongside Titoff and Frederic Diefenthal in L’incruste. She now has the luxury of being able to pick her parts and chooses to work again with director Marc Esposito in the adaptation of his novel Toute la beauté du monde. In 2008, she’s Kad Merad’s wife in Dany Boon’s blockbusting Welcome To The Boondocks. On TV, she succeeds Mélanie Doutey in the second season of Clara Sheller.