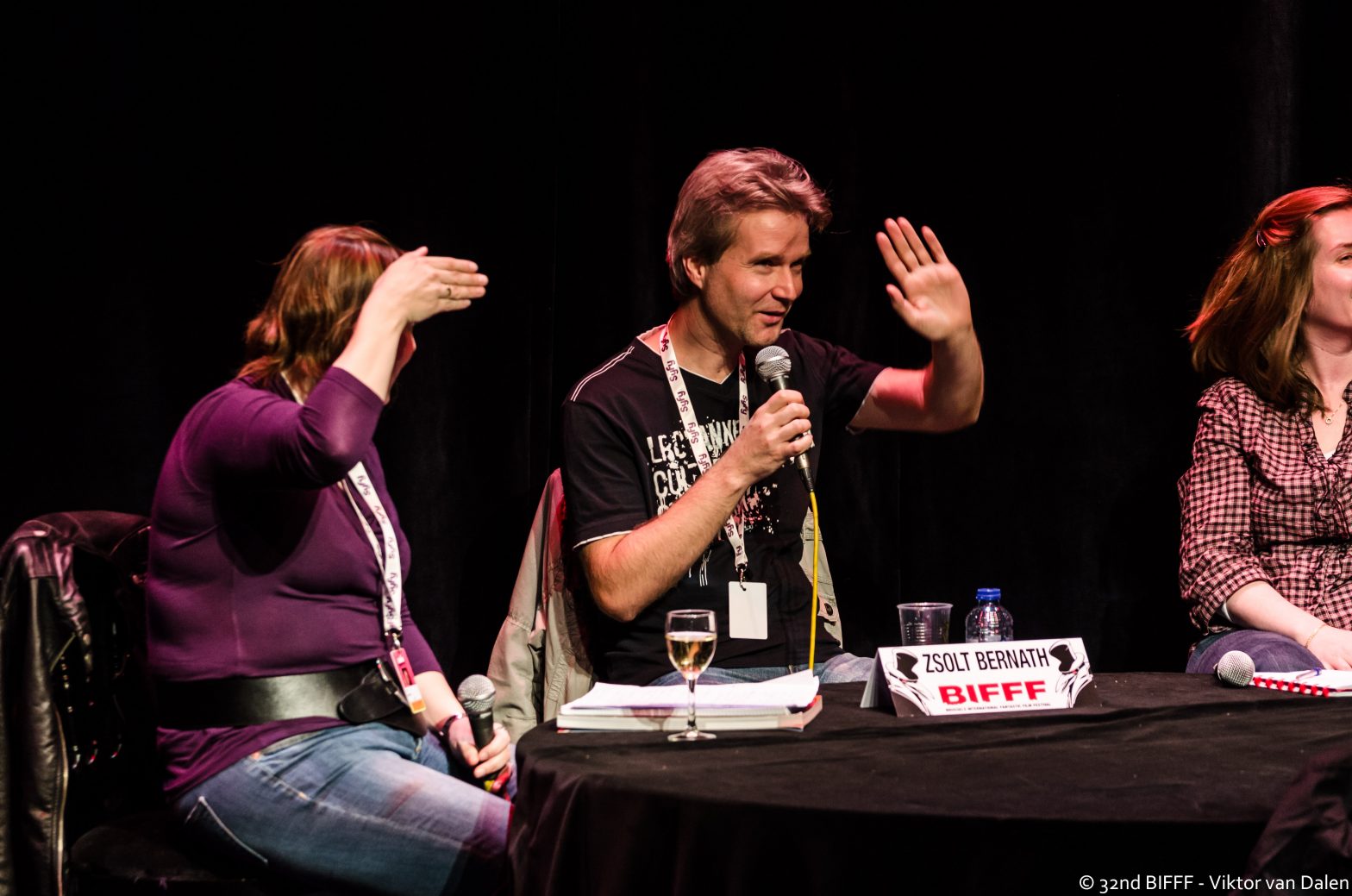 Zsolt Bernath started to shoot home-made sci-fi movies when he was 11. Since then all he wanted was making movies that entertained people. He chose not to attend film school. Instead, he plunged into the world of independent filmmaking. He learned everything from scriptwriting to editing and storyboarding to directing from his movie projects. Today he is one of the defining forces in Hungarian independent cinema. For him independence means to relentlessly pursue one’s dreams despite all the hurdles that come one’s way. After In The Name of Sherlock Holmes, screened last year at the BIFFF, he comes to Brussels with his latest feature : Aura.