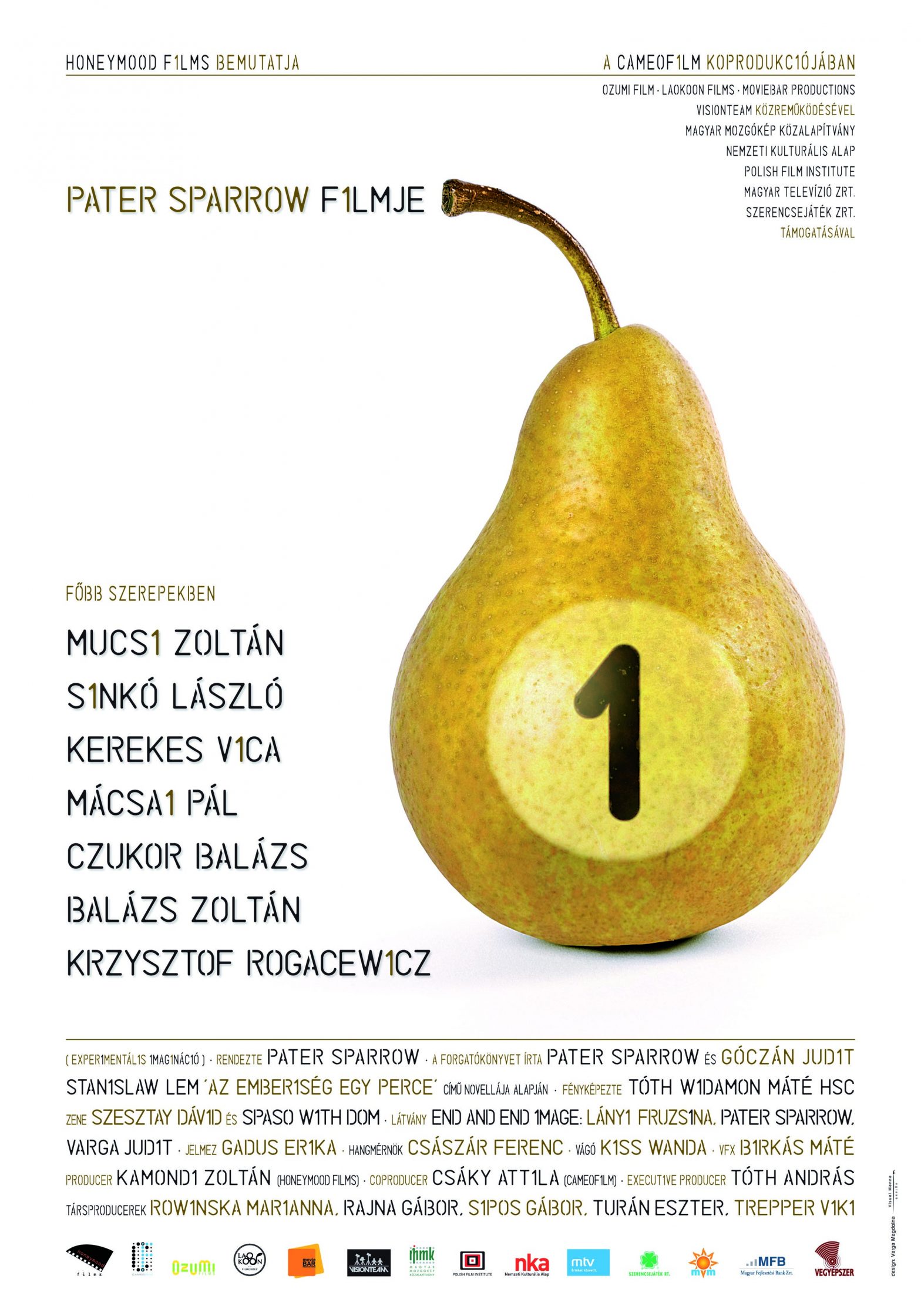 We can be proud of our techno-thrilling comfort: our famous window to the world, broadened by cable, digital TV, Internet, Bluetooth… Nothing escapes anymore from the Peeping Toms we’ve become! We’re happy, we’ve got enough shit to talk about during boring diners with our boss or booze competitions with our friends. But, and this might be a stupid question, what do we really know? That’s what the employees of a wellknown library ask themselves after the mysterious visit of an even more mysterious pilgrim. Their entire collection of rare books suddenly vanishes and is replaced with copies of a book called “1”. The manager, scared as hell, calls the RDI (Reality Defense Institute) to get some help and, at least, the beginning of an explanation. Unfortunately for him and his crew, that’s when their troubles really begin, especially when the police discover that the content of the book is the recount of what happens to all of humanity in the space of a minute. Let’s face it, besides Istvan Szabo and Bela Tarr, we don’t know much about the Hungarian film industry. But Sparrow ( don’t even think about a Johnny Depp joke ) turns up with this cheeky, contemporary adaptation of an essay by Stanislaw Lem ( the guy who wrote Solaris, adapted by Tarkovski and thirty years later by Soderbergh, starring a George Clooney lacking some Nespresso ). The disembodied tones of the photography, the nervous editing and the underlying message that runs through the movie will make you as paranoid as Bin Laden hiding in the White House.