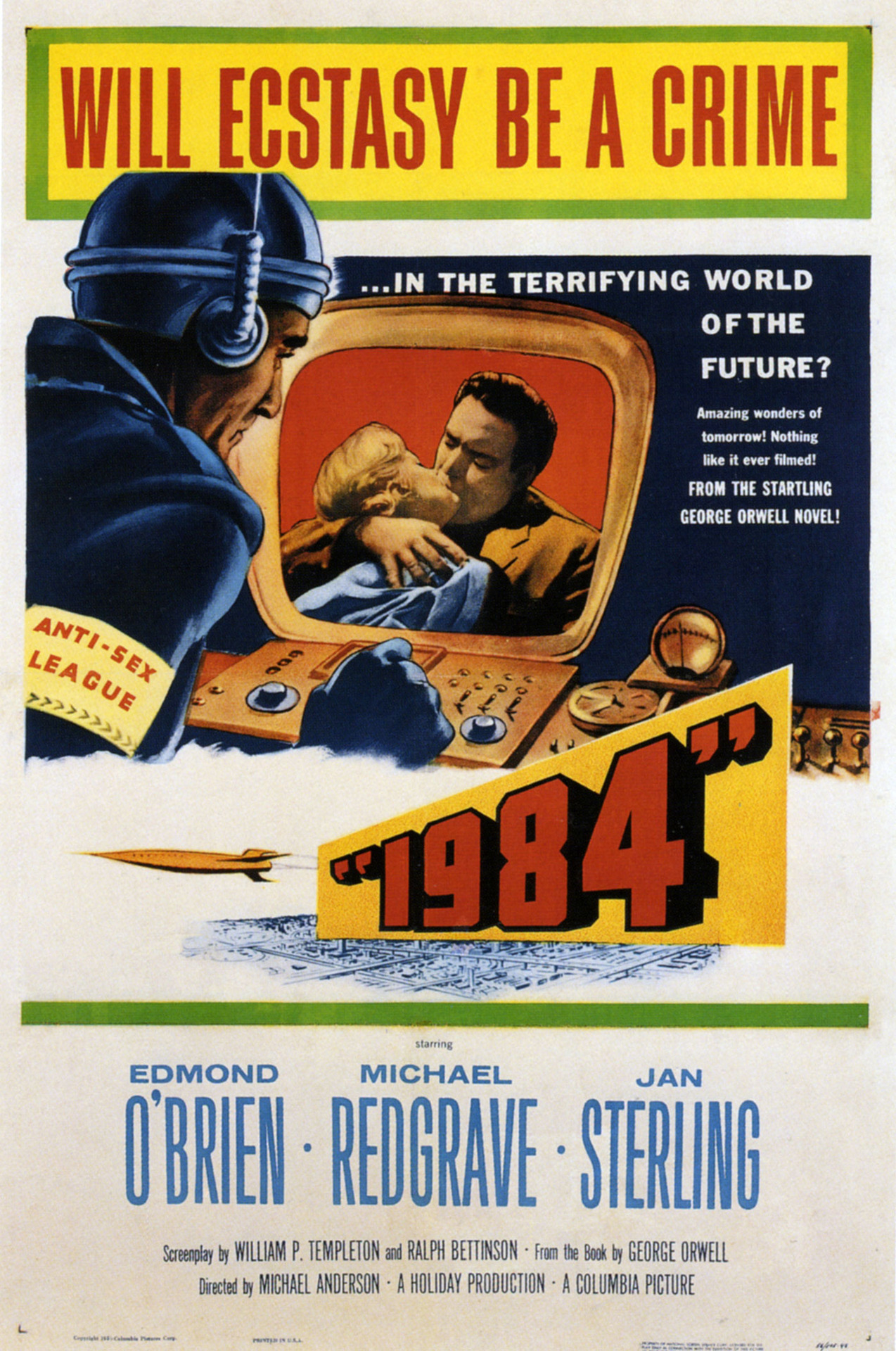 The third remake of «1984» (the novel of Orwell) had a double task; finish the film in time and reflect the author’s great literary merit. One thing is for sure, the book was imitated precisely and the film withstood most critical reviews.
Michael Radford, one of the realisers reproduced the book to the last detail.
Thanks to his skilful staging the two protagonists were able to deliver a great performance: John Hurt and Richard Burton, for whom it was his last film before he died.
Where the book was a classic for 35 years in literature, this «1984» will be the classic of the 7th art.