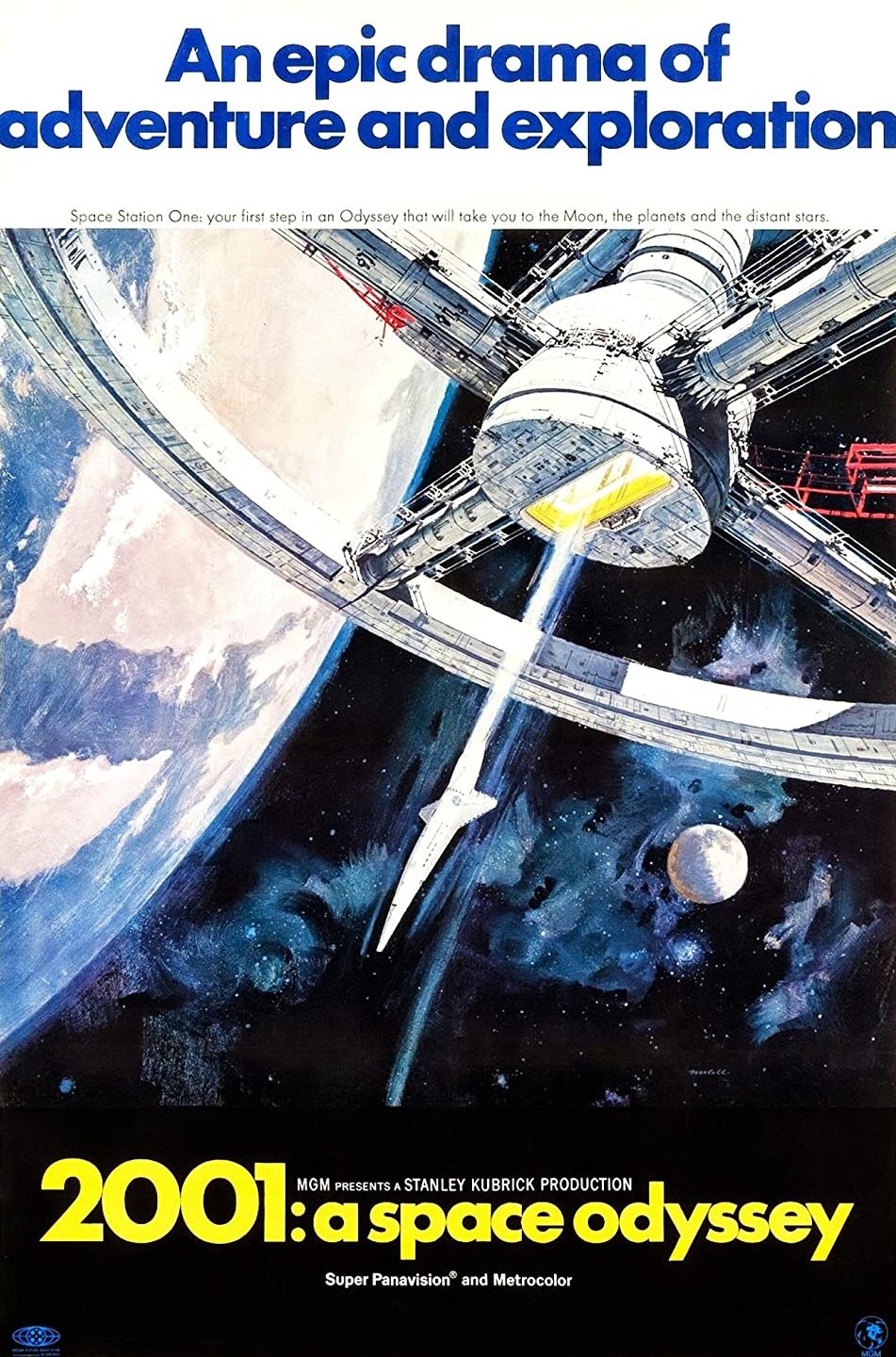 During the communist witch hunts in Hollywood, there is a young, hotheaded director who openly pleads for antimilitarism and dismisses American fascism with an irony that’s much sharper than the majority of films that were censored at the time. The name of that director is Stanley Kubrick. Kubrick quickly feels the need to express himself in a big production. Film after film, he polishes his technical skills and makes sure that they stick and bite. That’s probably the main reason why he has no success with big audiences. Made after Dr. Strangelove (1964) and before A Clockwork Orange (1971), 2001: A Space Odyssey is and remains the sci-fi film that brought the genre of sci-fi to a higher level. Producers became convinced that they should give higher budgets to sci-fi movies. Based on the short story The Sentinel by Arthur C. Clarke, we see the evolution of mankind, from cavemen to modern men. An absolute masterpiece that occupies a very important place in the history of cinema.