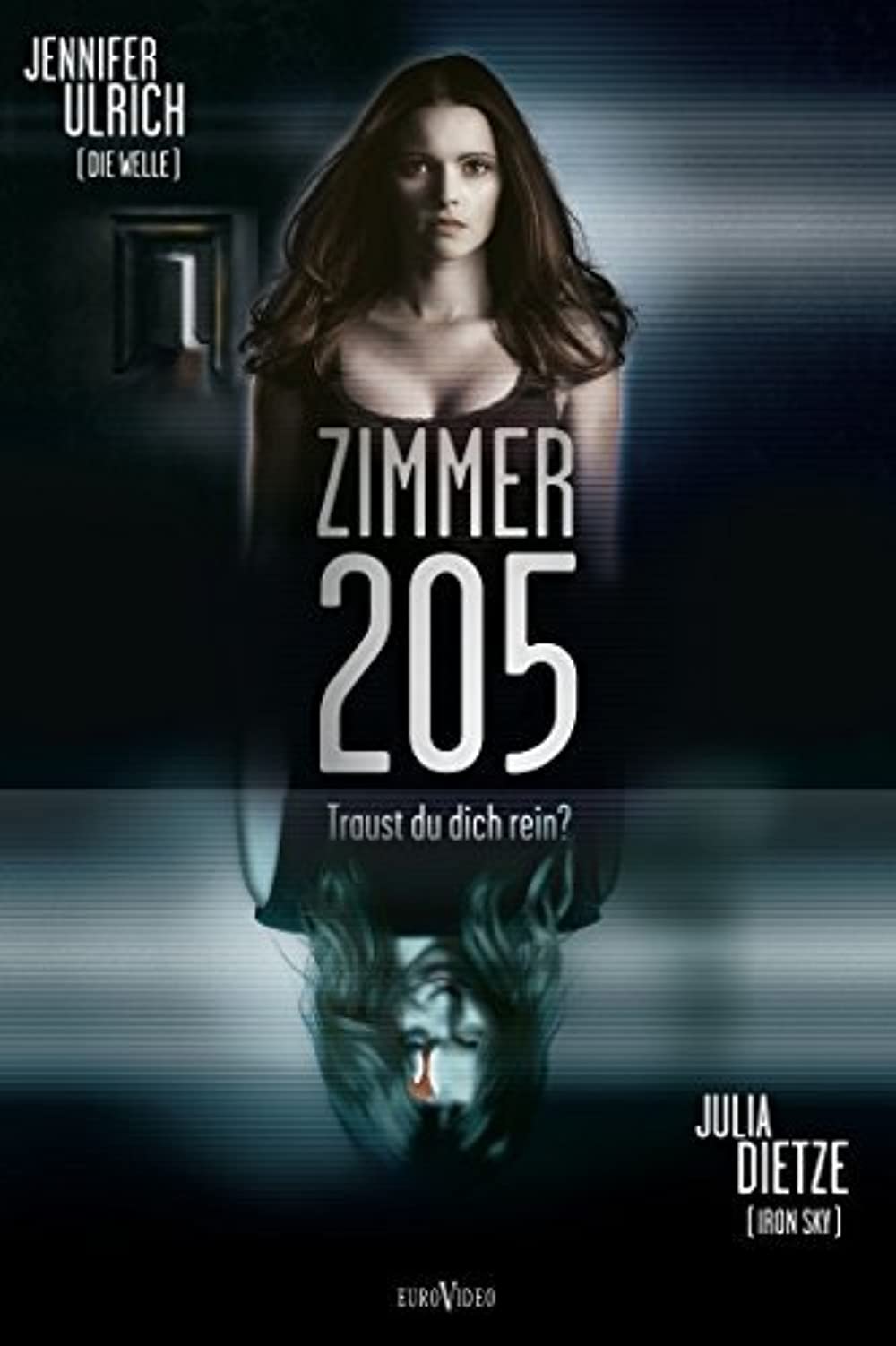 Kathrin, a 19-year-old student, has finally managed to get a room in a university dorm, far away from her over-protective father. Even though room 205 hasn’t been occupied for more than a year and is a matter of spooky gossip, she doesn’t give a damn ! Now Kathrin is free to make new friends, get drunk and get laid all on the same evening. But every crazy party comes to an end. One night, she discovers the body of her one-night-stand Christian, lying dead in the washing room. And this is only the first in a series of grisly accidents… During all this, Kathrin discovers the video diary of Annicka, her unfortunate predecessor in 205, and she begins to understand why no one wanted to spend more than five minutes in her room… In 1996, Rainer Matsutani won our Audience Award with his horror comedy Over My Dead Body. Since then, he has mostly directed some spectacular disaster movies for the small screen, but with 205 – Room of Fear he shows that Asia doesn’t have a monopoly on vengeful longhaired female ghost stories. His latest feature is a rock solid horror shocker with tons of atmosphere, lots of twists and turns and plenty of scary moments. With a stellar performance by Jennifer Ulrich ( We Are The Night, The Wave ) as traumatized E-Horror heroine Kathrin !