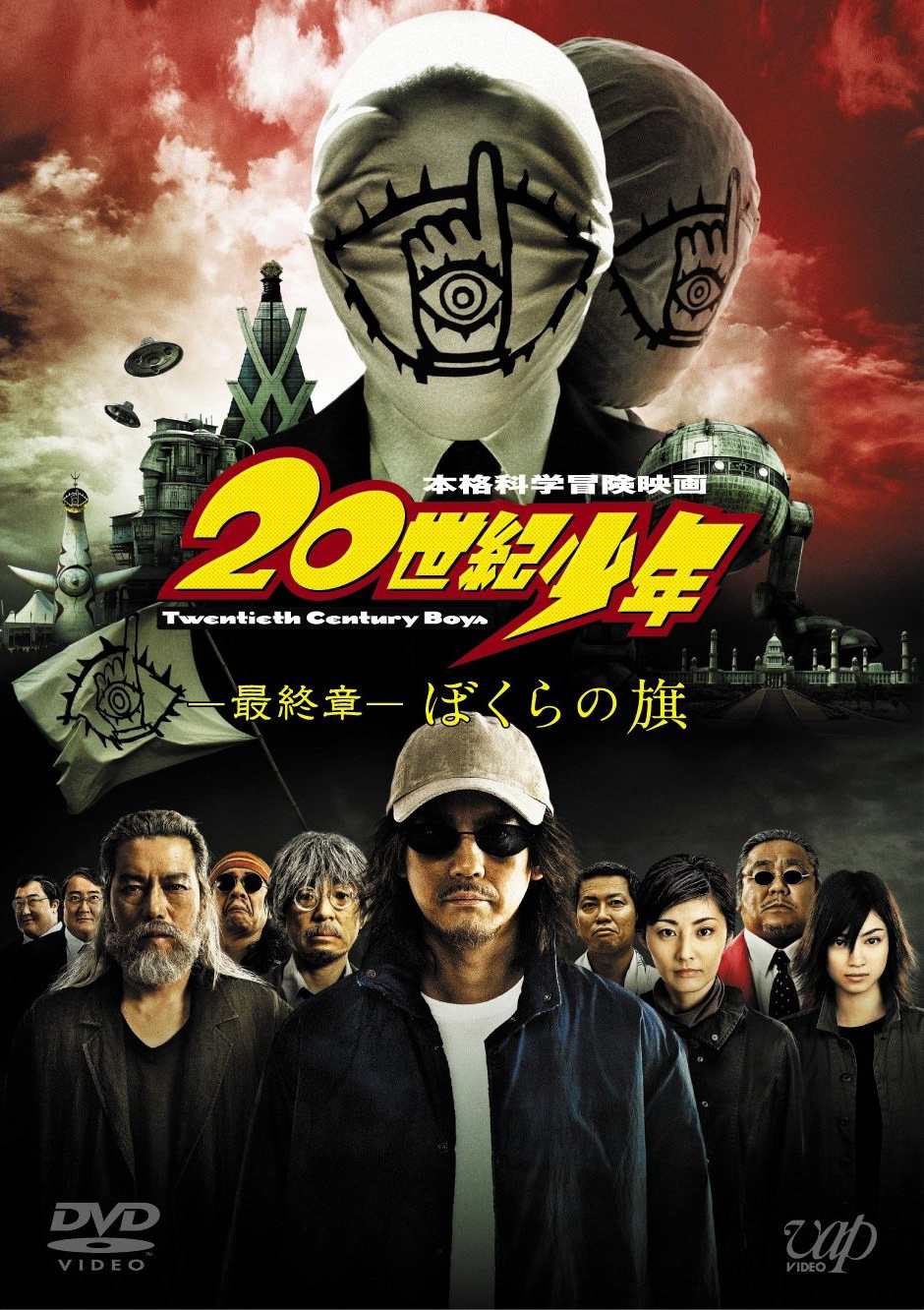 Year III of the reign of Friend, or 2017 according to the old calendar. After the spreading of the new virus, the city of Tokyo has become isolated from the rest of the world, surrounded by high walls and under surveillance by the military. A new prophecy by Friend throws its ominous shadow over the future : “On 20 August at noon, humanity will be exterminated by aliens. Only those who believe in me, will survive.” But the underground resistance is organising itself. Yoshitsune is at the head of a band of rebels called the Genki faction, while Kanna is preparing for an armed revolt, convinced that only radical action will save humanity. Maruo, still loyal to the secret base, works incognito for superstar singer Namio Haru, the only capable of getting close to Friend. Everything is in place for the endgame. Tokyo is in danger of having its last and final bloodbath. But outside the city, a mysterious man is approaching. We don’t know where he comes from or what drives him, but we know his only weapon : a guitar… Finally the last part of a 6 billion yen trilogy has arrived. Shot all over the globe, with hundreds of speaking parts, thousands of extras, an sfx tsunami and an organization to rival the building of the Tower of Bable. Director Yukihiko Tsutsumi has pulled off the impossible. He probably won’t be in need of caffeine for the rest of his life.